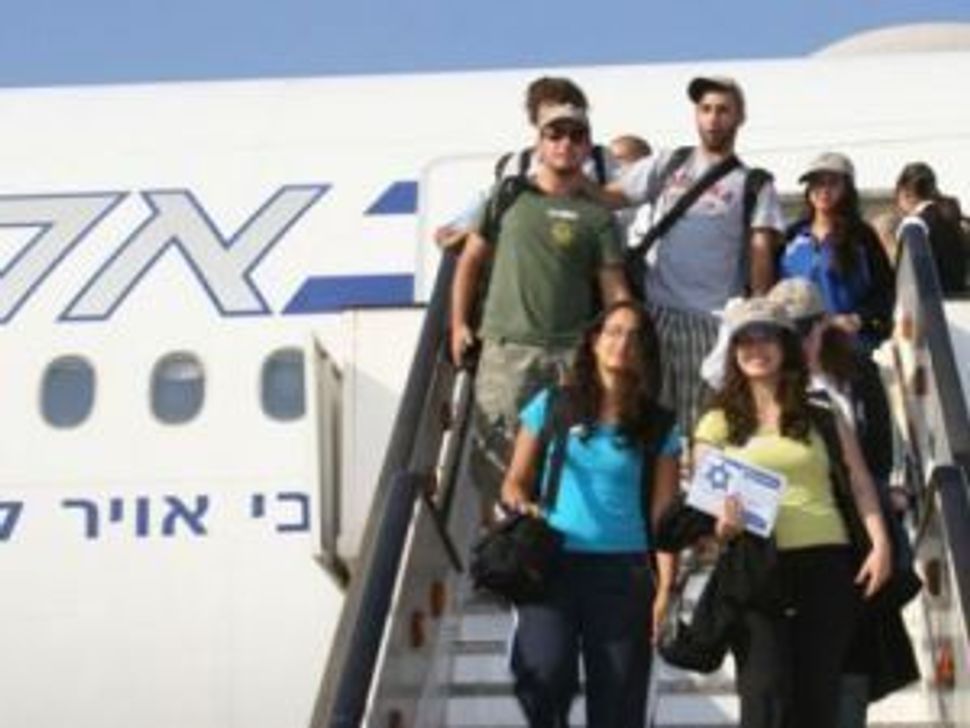 (JTA) — Nearly 1,500 prospective immigrants to Israel attended a mega-event to learn about what it takes to make aliyah.

The Mega Aliyah Fair held in New York City at John Jay College drew singles, families and retirees looking to prepare themselves for such a big move.

The event, which grew out of much smaller Aliyah Fairs originated by the Nefesh B’Nefesh organization, provided information and workshops on subjects such as financial planning and budgeting, choosing a community, building a strategic job search plan, navigating the Israeli health care system, and buying or renting a home in Israel.

There also was programming for children, visits by Israeli vendors and service providers and an Israeli-style market.

Some attendees were in the beginning stages of planning their moves, while others were gathering information to help them decide whether to make the move.

Additional Aliyah Fairs are planned this month in Los Angeles, Montreal and Toronto.

The event was co-hosted by Nefesh B’Nefesh, Israel’s Ministry of Aliyah and Integration, The Jewish Agency for Israel, Keren Kayemeth LeIsrael and JNF-USA.