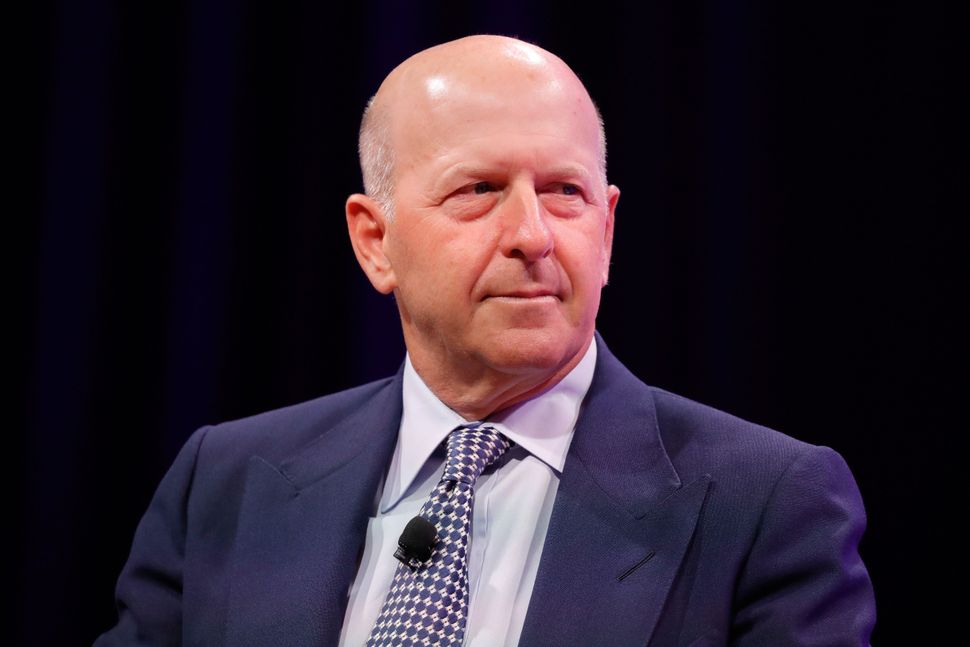 The next chief executive of Goldman Sachs will likely be David Solomon, the current COO who is known for moonlighting as an electronic dance music DJ, the New York Times reported.

Solomon beat out Arthur Schwartz, a three-decade Goldman alum, for the position after the firm’s board decided in Solomon’s favor during a meeting last month.

Solomon is known for being an optimistic, fun-loving character. He DJs under the moniker D-Sol and is known for his lavish collection of wine, from which he often brings a bottle when dining out around New York City.

The changing of the guard at Goldman — its current CEO, Lloyd Blankfein, may retire as early as this year — comes when the firm has influence in Washington but less international standing than it once had. Steve Mnuchin and Gary Cohn are both Goldman alums.

Solomon, as president, has pushed the firm to hire as many women as men, and is also hoping to expand offices in Seattle and Dallas.