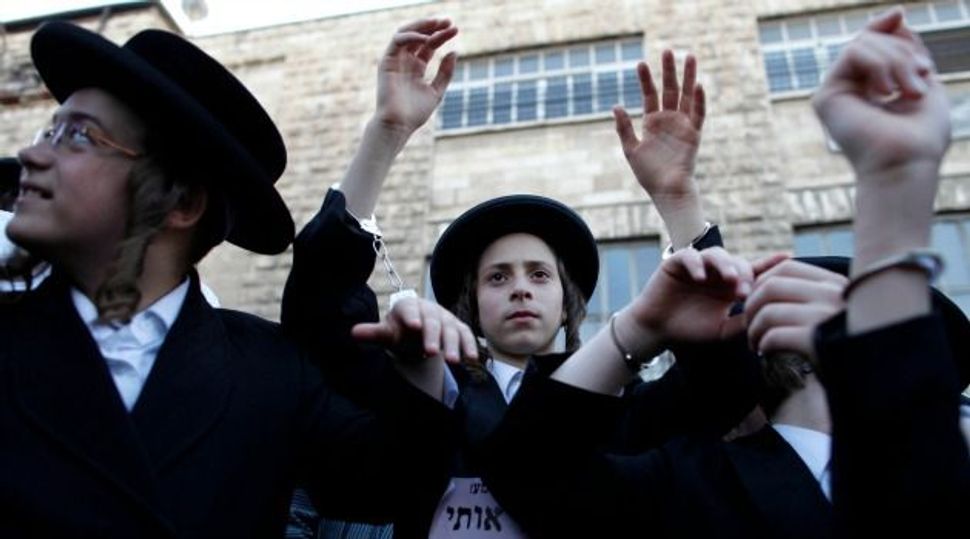 A decades-old exemption of ultra-Orthodox Jews from compulsory military service is a deeply divisive issue in Israel at the heart of a cabinet crisis that could lead to an early election.

A preliminary vote in parliament on a new bill that would maintain the exemption is expected on Tuesday. One faction in Prime Minister Benjamin Netanyahu’s six-party coalition government has vowed to defy him and oppose the legislation.

That could cause Netanyahu’s government to unravel, setting the stage for the possible dissolution of parliament and a snap election in which he would seek a new mandate to help survive corruption allegations threatening his political survival.

The exemption enjoyed by ultra-Orthodox seminary students has long caused friction in Israel, where Jewish women and men are called up for military service at the age of 18.

Army service for most lasts for two to three years and many who do not enlist perform alternative national service in the community, at schools, hospitals, and different organizations.

The ultra-Orthodox, or Haredim, say their study of the Torah is vital for the continued survival of the Jewish people and also fear that young men serving in the army would stray from the religious path.

Outside a military recruitment office in Jerusalem, 16-year-old Hananel Twito, a Haredi Jew, said his community has suggested he opt out of army service.