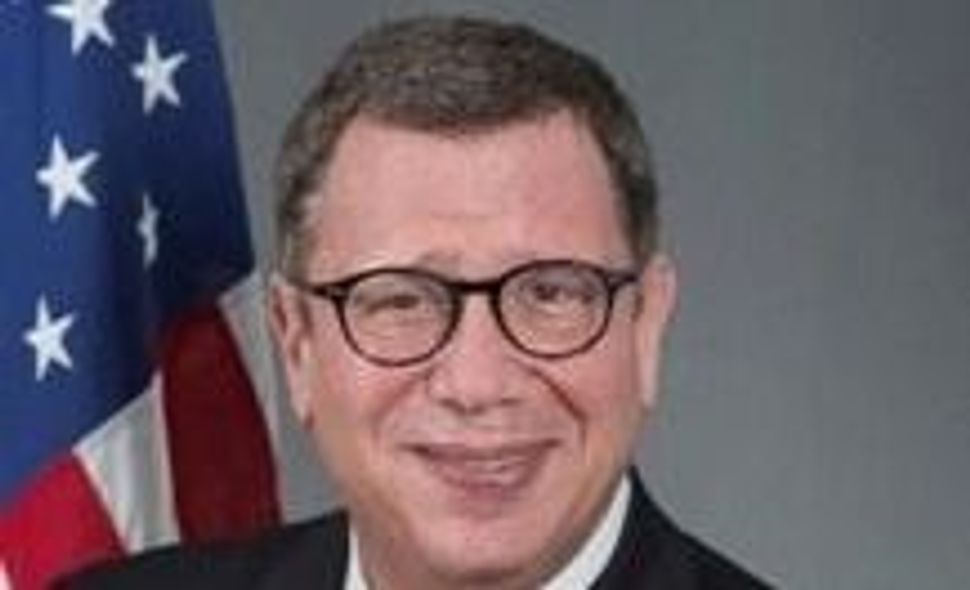 “The secretary did not speak to the president and is unaware of the reason, but he is grateful for the opportunity to serve, and still believes strongly that public service is a noble calling,” Goldstein said in a statement which struck observers as extremely candid, as it did not attempt to hide the dysfunctional relations with the White House.

But he may have been too candid.

Hours later, Goldstein himself was targeted by the Trump purge of the State Department. According to reports Goldstein got a call from the White House letting him know his services are no longer needed and he too can follow his boss and pack up.

Goldstein, who grew up in the Nashville Jewish community served on the Bush administration and worked as a communications executive in the private sector before joining Trump’s administration.