Ivanka Is Still Making Millions From The Trump Organization 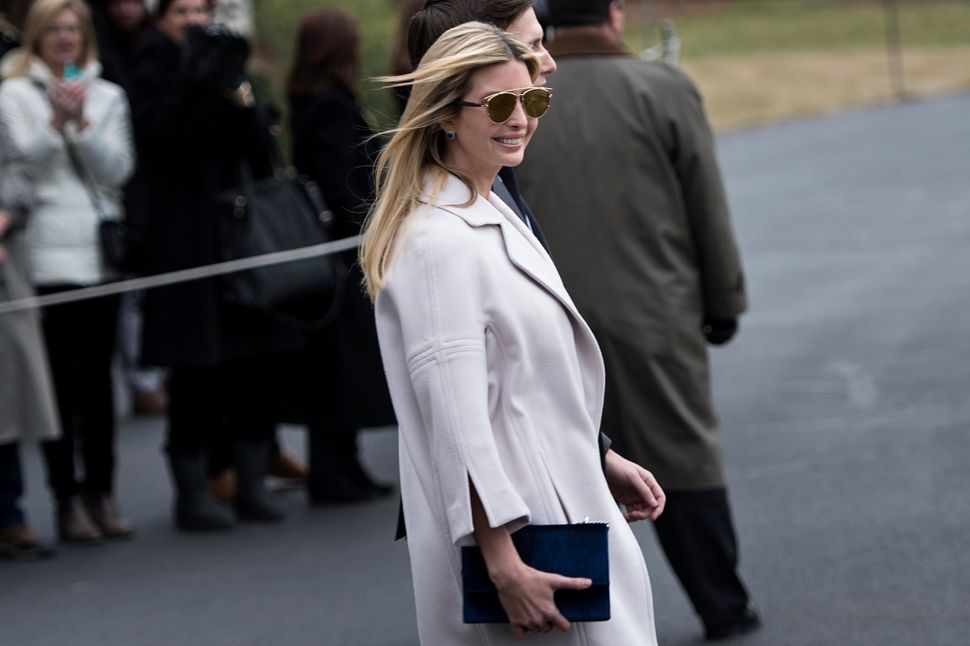 Ivanka Trump made $1.5 million from her role at the Trump Organization last year, McClatchy reported Tuesday, raising concerns about conflicts of interests with her role as a White House advisor.

The nonpartisan ethics group Common Cause has launched a petition calling for Trump and her husband Jared Kushner to divest their assets, establish a blind trust or recuse themselves from their government work.

“We deserve public servants who serve only the public; we can’t trust government officials’ decisions if their wealth is involved,” the group said in a statement.

Ivanka Is Still Making Millions From The Trump Organization