Spotify Is Finally Coming To Israel 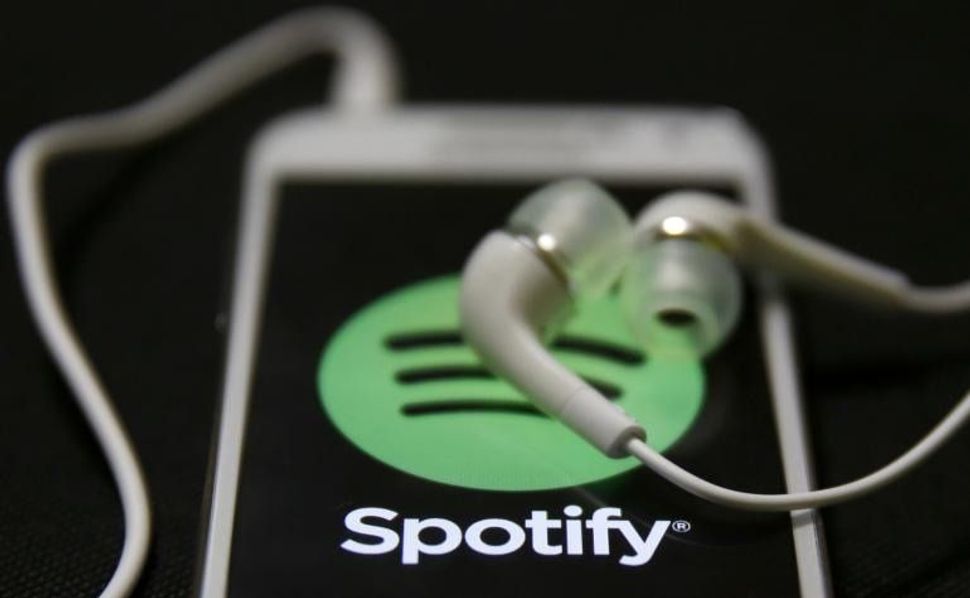 (JTA) — Spotify, the streaming service that offers access to millions of songs, is now available in Israel.

The platform’s ad-free service will cost less per month in the Jewish state than it does in the U.S. — 19.90 shekels, or about $5.80, as opposed to $10 here. The company expanded to a few other countries as well, including South Africa and Vietnam, just three weeks before its initial public offering. Most listeners use Spotify’s free, ad-supported tier.

If you’re a regular user of Spotify, you have probably wondered how anyone could live without it. Its low price is a boon for consumers, but its subsequent low compensation paid out to artists has caused controversy and angered even the wealthiest stars. From 2014 to 2017, international star Taylor Swift took her catalogue off of Spotify to protest its compensation rates for less popular musicians.

In Israel, the response to not having access to platforms like Spotify has been to pirate music, or illegally download it from the internet and from freely distributed copies (think burned CD’s). This has actually been the case for decades, well before Spotify began upending the music industry with its U.S. launch in 2011 (and before rival streaming service Apple Music launched in Israel in 2016).

Piracy is usually a big issue in poor countries, but in 2016 Israel snuck onto the list of top 10 countries with the most piracy site visits per person. In 1999, Israel was almost placed on the Office of the United States Trade Representative’s Priority Foreign Country List, which labels nations seen as having inadequate intellectual property laws as candidates for sanctions. That pressure form the U.S. clearly didn’t work, because in 2013 some Israeli parliament members proposed a law that would have legalized piracy of copyrighted material.

In any case, Israeli piracy could now actually decrease, since Spotify is ridiculously convenient — and completely legal.

Spotify Is Finally Coming To Israel