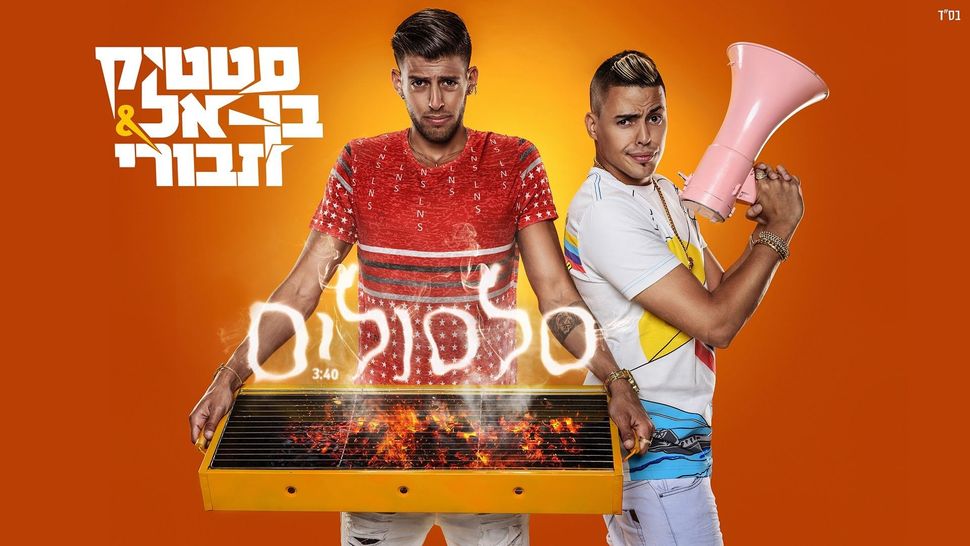 The seven-album, 10-year contract with the duo, whose real names are Liraz Russo, 27, and Ben-El Tavori, 26, was facilitated by Israeli-American millionaire and media mogul Haim Saban.  The deal reportedly is worth $5 million.

Saban Capital Group brought the singers and Capitol Records together.

“I believe that the talents of Static and Ben-El will speak to music lovers around the world,” Saban said in a statement released from the group. “Together with their professional staff, we at Saban Capital Group are happy to support them in developing this next stage in their unique and successful career.”

Saban first heard about Static & Ben-El from his nephew Gil Saban, the owner and CEO of Saban Brands Israel, Haaretz reported. It is his first major investment in Israeli singers.

While the duo sings in Hebrew in Israel, the contract will see them making English-language music.

Since November 2015, Static & Ben El have released eight singles, all accompanied by music videos which have received tens of millions of views on YouTube, where they first became famous. Their most recent hit is “Namaste,” which includes Jamaican and Indian elements.

Last summer, their hit song “Tudo Bom,” or “Everything is good” in Portuguese, which tells the story of an Israeli guy flirting with a Brazilian girl in both Hebrew and Portuguese, led the Brazilian ambassador to Israel Paulo Cesar Meira de Vasconcellos to publicly thank them for bringing a bit of Brazil to Israel.

The duo has served as judges on the last two seasons of Israel’s reality singing show “The Next Star.” Their producer, Yarden “Jordi” Peleg is currently a judge on the first season of “Israel’s Got Talent.”

Haaretz reported that the duo plan to keep Israel as their “main focus of activity.”