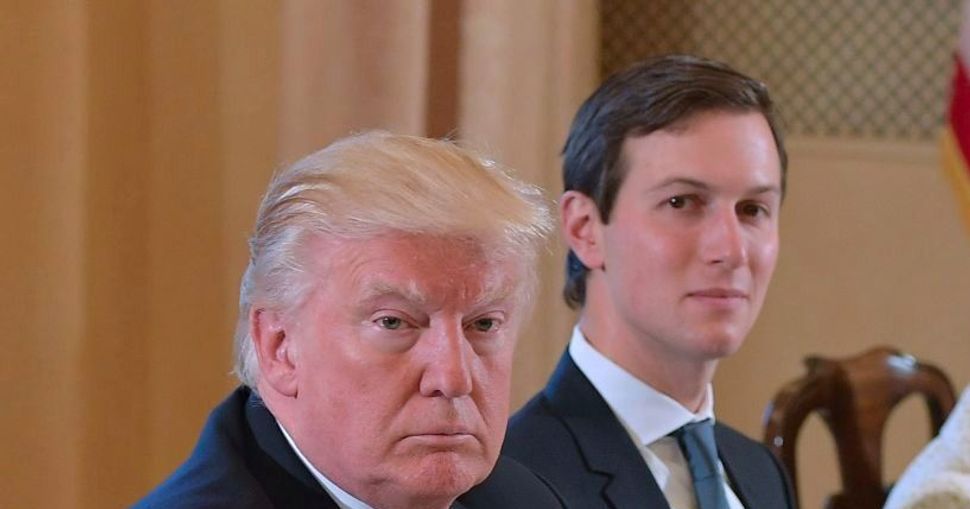 Citing Jared Kushner’s lack of top secret security clearance and reports of his contacts with foreign governments and businesses, a group of Democratic lawmakers is calling on Trump to fire his son-in-law from his position as a White House senior advisor.

“It is grossly irresponsible to continue allowing Jared Kushner such direct influence over American foreign policy, given the many red flags,” the members wrote in a letter organized by Virginia congressman Don Beyer and addressed to White House chief of staff John Kelly. “The only path forward is clear: Jared Kushner must resign immediately. If he will not, we believe it is your duty as White House Chief of Staff to fire him.”

Among those signing the Democrats’ letter are six Jewish members, including Debbie Wasserman Schultz of Florida and Jerry Nadler of New York.