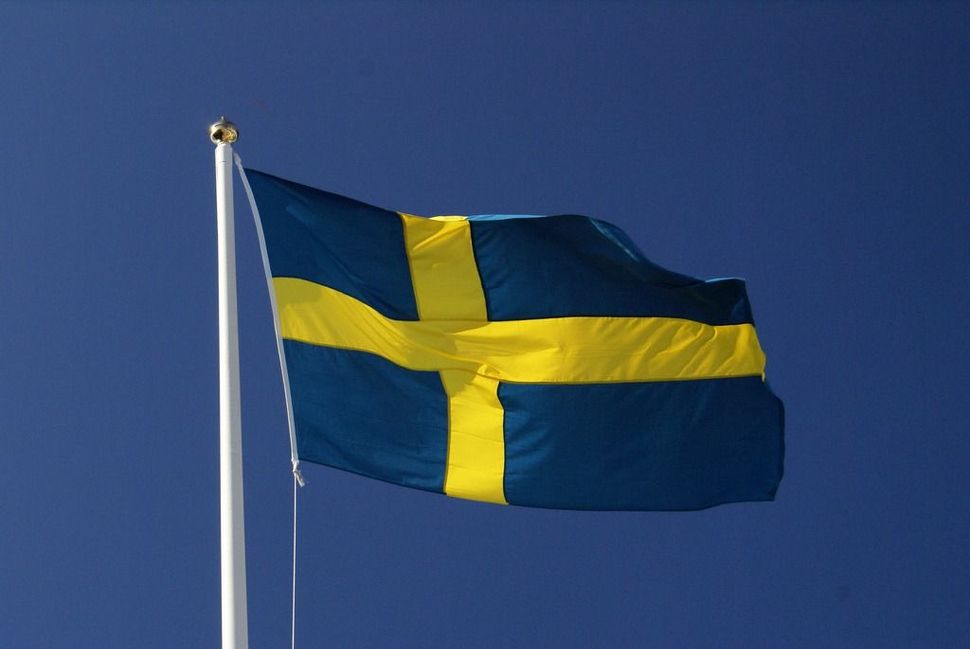 “The important thing for us is that in school there are no confessional elements,” said Ekström, a member of the ruling Swedish Social Democratic Party.

Shekarabi wrote in an op-ed for Aftonbladet that he supports banning faith schools, citing his experiences with gender segregation in his native Iran. Referencing phenomenons connected to the arrival in Sweden of hundreds of thousands of Muslims since the 1970s, he wrote “I see religious oppression again — in Swedish schools.”

With the exception of Bulgaria, the Swedish population of 9 million  has the highest proportion of Muslims, at 8.1 percent, according to a 2017 Pew study.

Ilya Meyer, a Swedish Jew and former deputy chair of a branch of the Sweden-Israel Friendship Association, called the targeting of all faith schools to end extremist indoctrination in Muslim ones “a bizarre move by the increasingly repressive Swedish government.”

“Because the Swedish government cannot ever be seen to be saying or doing anything against Muslim intransigence because it is Muslim intransigence, its solution is to tar all religious schools with the same brush and ban them all,” he wrote on Facebook.

Administrators from Hillel, Stockholm’s main Jewish school, were not immediately available for comment when approached by JTA.

Ritual slaughter of animals is illegal in Sweden, Finland, Norway and Iceland. In 2013, the ombudsmen of all Nordic countries said they consider non-medical circumcision of boys a violation of children’s rights.