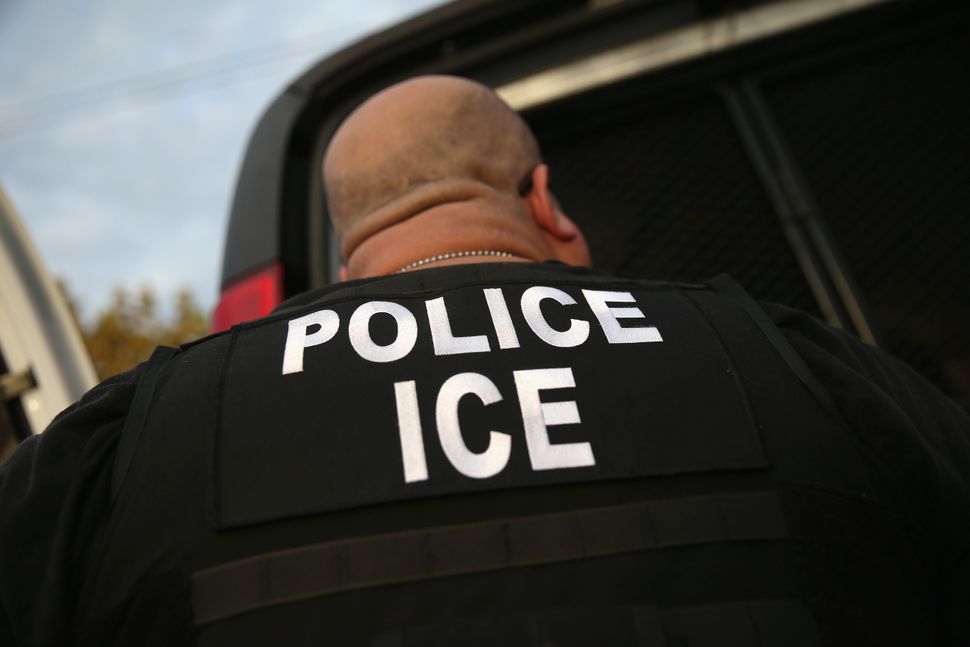 An anonymous American Jewish woman is operating a safe house in California for a Mexican-American family hiding from immigration authorities, CNN reported.

The woman, who signed the lease on the apartment and is serving as cover for the Mexican family living there, is working with an interfaith network assisting undocumented immigrants organized by a Los Angeles minister named Reverend Zachary Hoover. She learned about network through a congregant at her synagogue.

“We, as a temple, we talk about it’s our job to go out and do good in the world, to help the other,” the woman told CNN. “Here was something put in our laps, a really concrete way to make the world a better place.”

The mother of the family living in the house was born in Mexico. Her two teenage daughters were born in the United States. A year ago, their father was deported after meeting with ICE amid an effort to normalize his immigration status.

The mother connected to Hoover’s underground network through her church.

“We’re not going away,” the Jewish woman told CNN. “We’re going to stand together. We’re more unified than ever.”