White Nationalists Are Trying To Make ‘Black Panther’ About Them 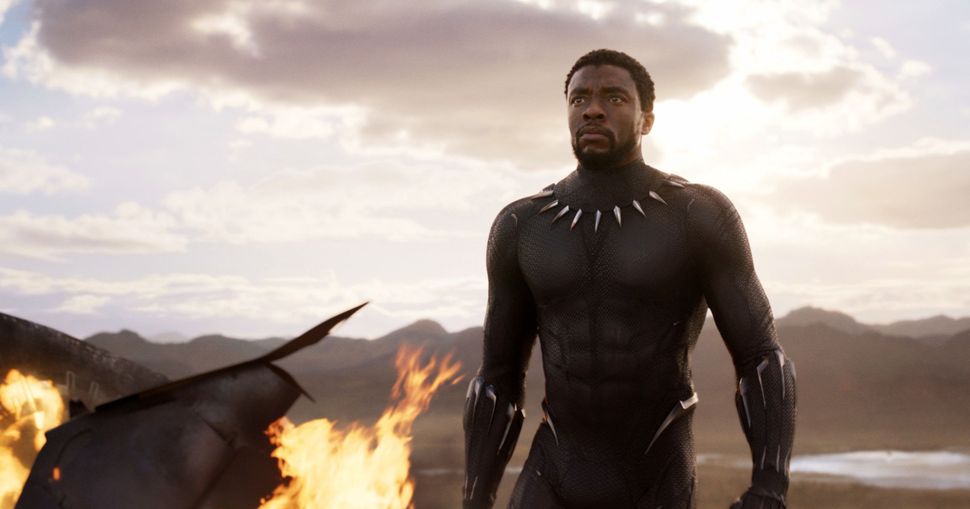 White nationalists are using the story of the hit movie “Black Panther” to boost their claim that nation-states should only have one ethnicity, The Washington Post reported Wednesday.

Commenters on websites like Twitter, YouTube and 4chan have been claiming that the fictional kingdom of Wakanda, which isolates itself from the world using superior technology, is a model for their vision of a white ethnostate.

“They’re very savvy about social media use. They know if they can cover ‘Black Panther,’ it’ll show up in search results for people looking to learn more about the movie,” Becca Lewis of the think tank Data & Society told the Post. “They try to phrase white nationalism as identity politics for white people. … They’re essentially trying to co-opt its identity politics.”

White nationalists’ embrace of “Black Panther” may be surprising considering the film’s nearly all-black cast and creative team. The film’s only white American character is a butt of jokes and seen as a not-very-helpful sidekick.

Some elements of their support for the film may have been at least partially ironic. As one prominent YouTuber put it, “The alt-right should not only consider supporting the Black Panther movie; they should meme it all over social media and attend screenings en masse, proudly showing their solidarity with him and his values. If not only just for the giggle factor, it would definitely confuse, disorient, and discombobulate those on the far-left.”

Researchers also found that some white nationalists emphasized the number of Jews who worked on the film to support their conspiracy that the media is controlled by Jews.

White Nationalists Are Trying To Make ‘Black Panther’ About Them