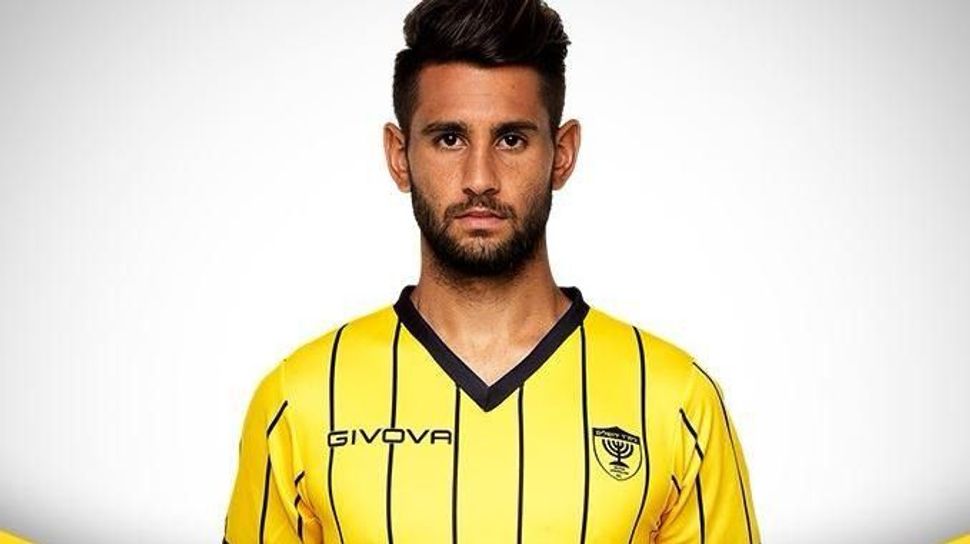 Varenne apologized to his teammates in an interview with Mako News, saying he was “embarrassed and sorry. I made a mistake.”

The Israeli Football Association has not sought to bring Varenne in for a disciplinary hearing, instead saying in a statement, “we expect soccer players, and everyone else, to behave properly and with respect.” Beitar Jerusalem also said it would take no action against Varenne.

“Worse, the team not only did not produce a proper condemnation, they announced that [Varenne] would play on Saturday,” Rozin said.