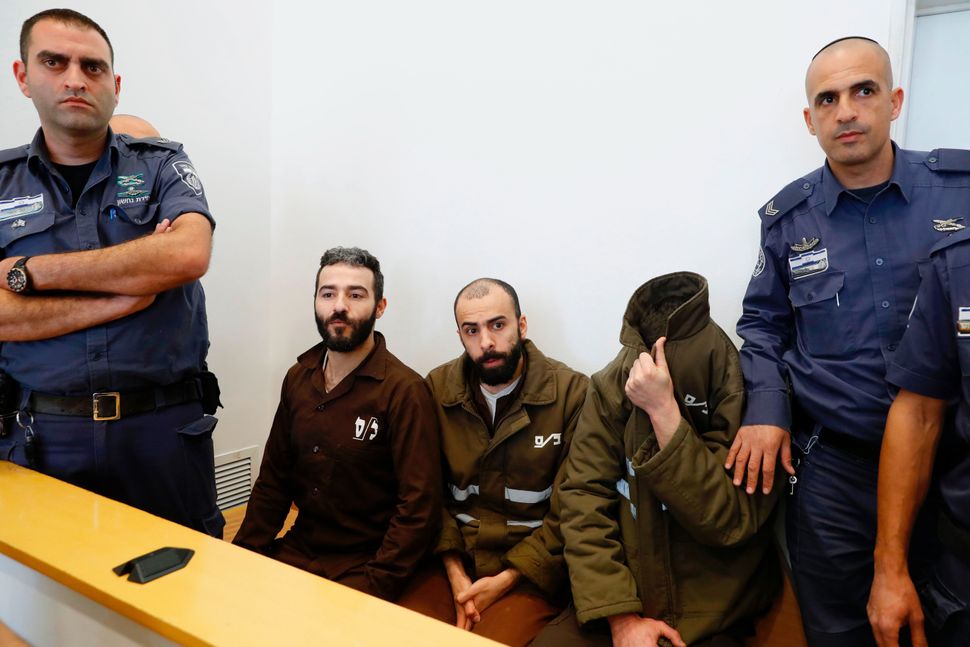 JERUSALEM (JTA) — A driver for the French Consulate in eastern Jerusalem used a car with diplomatic plates to smuggle weapons from Hamas in Gaza to the West Bank.

The driver, French national Romain Franck, and his Palestinian security guard were arrested for the smuggling last month, the Israel Security Agency, or Shin Bet, announced in a statement on Monday.

Franck smuggled weapons five times in recent months in a vehicle belonging to the French Consulate, which received easier treatment at the border crossing security check, as is customary for such vehicles. Franck smuggled about 70 pistols and two assault rifles, according to the Israel Security Agency.

In addition to the security guard, a resident of eastern Jerusalem, nine Palestinians from Gaza who were found illegally in the West Bank without permits also were arrested.

The Israel Security Agency said in the statement that its investigation “clearly shows that Franck acted for financial gain, of his own accord and unbeknownst to his superiors.” Several of those arrested also were found to be involved in smuggling funds from the Gaza Strip to the West Bank, the investigation also found.

“This is a very grave incident in which the immunity and privileges granted to foreign missions in Israel was cynically exploited in order to smuggle dozens of weapons which could have been used in terrorist attacks against Israeli civilians and members of the security forces,” a senior Israel Security Agency official said.

Israel’s Foreign Ministry said in a statement that the incident would not harm diplomatic ties between Israel and France, and thanked the French authorities for cooperating with the investigation.