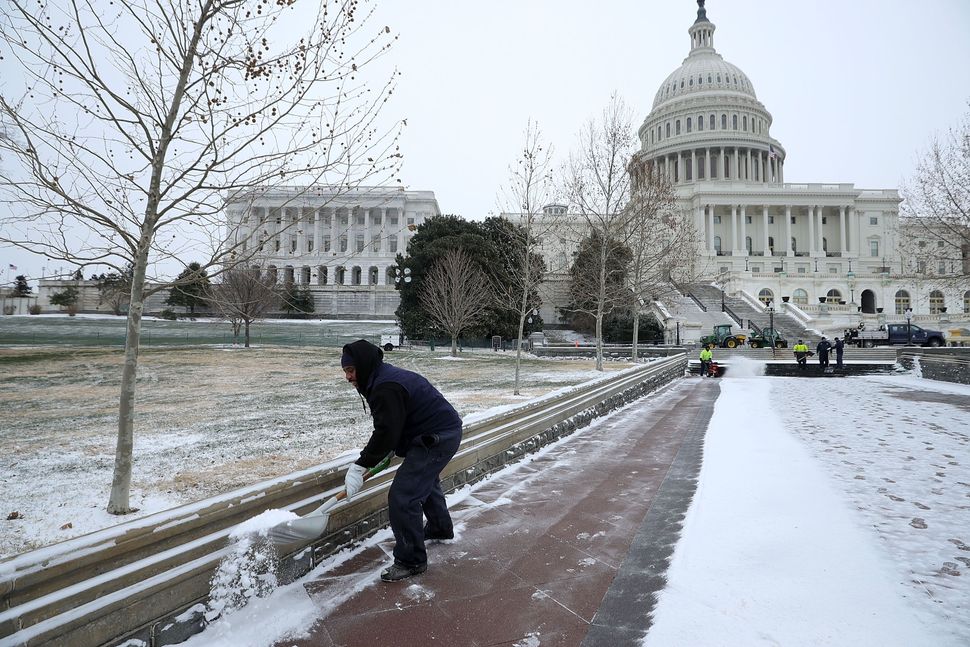 D.C. Councilman Trayon White has issued an apology for his earlier claim that a Jewish family controls the weather.

White made the accusation in a now-deleted video he posted following a snowstorm on Friday. “It’s climate manipulation,” he said. “D.C. keep talking about ‘We are a resilient city,’ and that’s a model based off the Rothschilds controlling the climate to create natural disasters they can pay for to own the cities, man. Be careful.”

The Rothschilds, a European Jewish banking family who gained prominence during the 18th century, have long been the subject anti-Semitic conspiracy theories.

White posted his apology on Sunday night, soon after controversy spread after people noticed the video. “I want to apologize to the Jewish community and anyone I have offended,” he wrote. “I did not intend to be anti-Semitic, and I see I should not have said that after learning from my colleagues. I have spoke to leaders and my friends at Jews United for Justice and they are helping me to understand the history of comments made against Jews and I am committed to figuring out ways continue to be allies with them and others.”