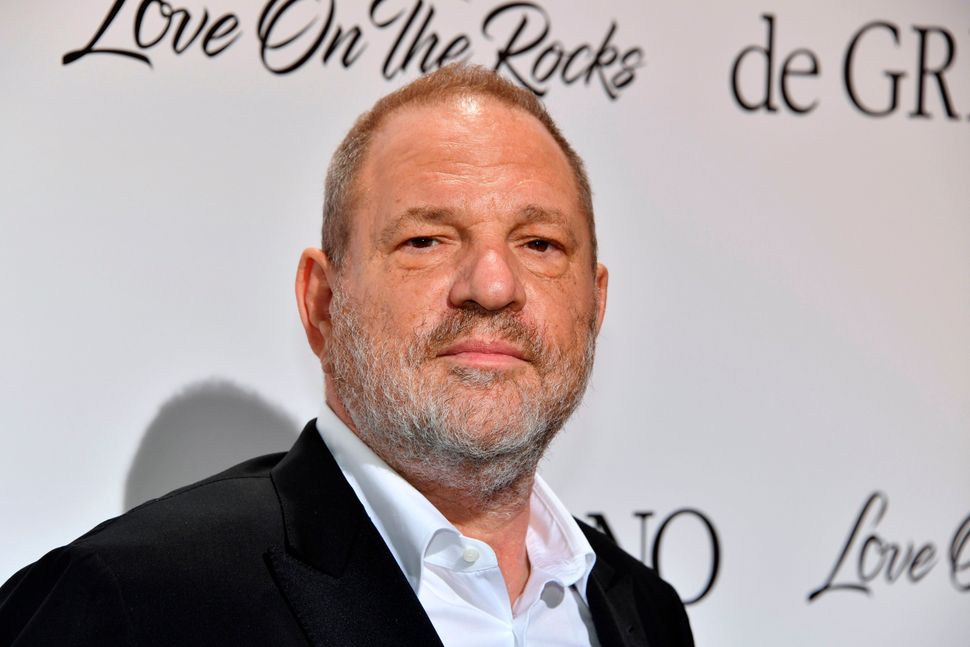 The Weinstein Company, once led by Harvey and his brother Bob Weinstein, is filing for bankruptcy after Harvey Weinstein was fired in October over numerous reports that he sexually assaulted and raped several women, the New York Times reported.

Weinstein has also become infamous for having many women whom he sexually harassed or assaulted sign nondisclosure agreements. The agreements have prevented many women from speaking on the record about their experiences.

As part of its Chapter 11 bankruptcy, filed late Monday in Delaware, the company said it is releasing anyone “who suffered or witnessed any form of sexual misconduct by Harvey Weinstein” from the nondisclosure pacts. (Representatives for Weinstein have repeatedly denied that he had “nonconsensual sex” with anyone.) In a statement, the company thanked the women who have already spoken about their experiences with Weinstein, calling them “courageous.”

“Your voices have inspired a movement for change across the country and around the world,” the company added. “The company regrets that it cannot undo the damage Harvey Weinstein caused, but hopes that today’s events will mark a new beginning.”

The bankruptcy will not forestall any pending lawsuits against Weinstein personally. That includes several criminal cases, including one in New York and one in Los Angeles. Due to the bankruptcy, however, any women suing The Weinstein Company for damages will have a much harder time getting money.