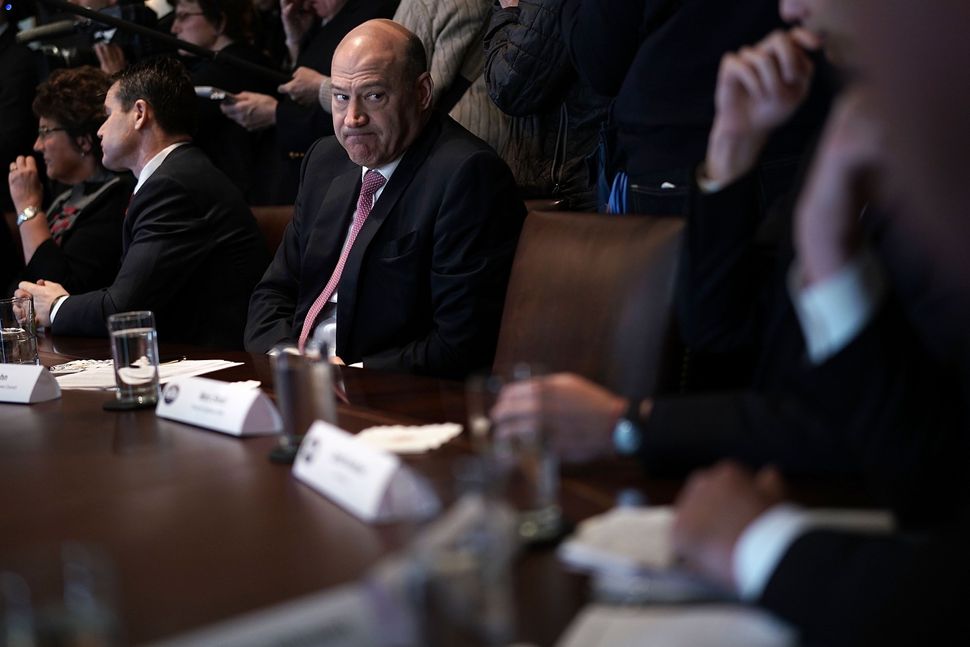 Cohn, who resigned earlier this month amid a disagreement with the president’s steel and aluminum tariffs, had expressed interest in returning to the administration for the CIA job, which had become available last week when Trump fired Secretary of State Rex Tillerson and said he intended to replace him with CIA Director Mike Pompeo.

Cohn does not have a background in the intelligence community, having worked at Goldman Sachs before moving to the White House. He has yet to line up his next job.

It is unclear why Trump changed his mind. Gina Haspel is currently the nominee as CIA director.