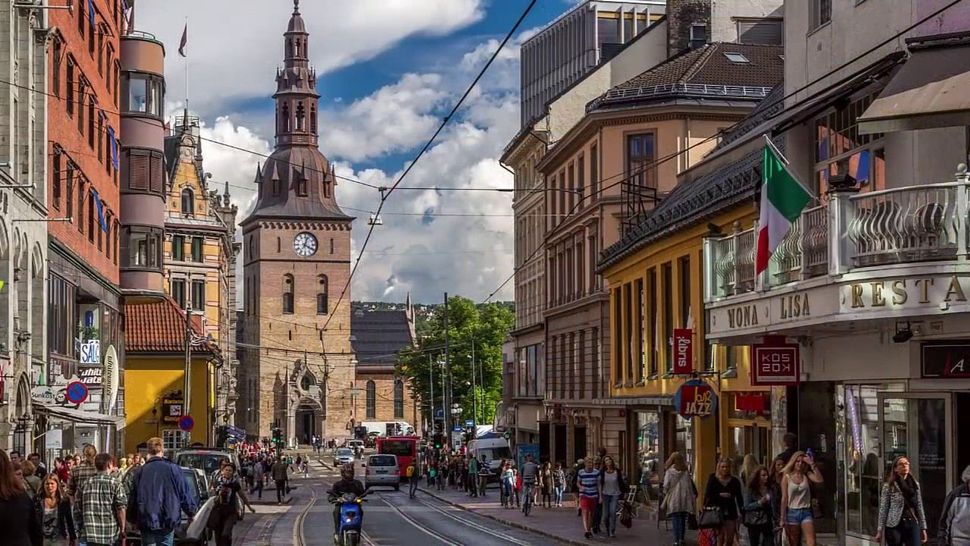 (JTA) — An arts festival focusing on femininity and gender identity in Oslo, Norway rejected the participation of six Israeli choreographers, saying Israel uses culture to “whitewash” its treatment of the Palestinians.

The six Israeli artists who applied to participate in the “Feminine Tripper” festival — Eden Wiseman, Roni Rotem, Nitzan Lederman, Maayan Cohen Marciano, Adi Shildan and Maia Halter — received copies of a letter from the organizers saying that Israel “uses culture as a form of propaganda to whitewash or justify its regime of occupation and oppression of the Palestinian people.”

As a result, wrote organizers Kristiane Nerdrum Bøgwald and Margrete Slettebø, “We cannot with a clear conscience invite Israeli participants when we know that artists from the occupied Palestinian territories struggle with very restricted access to travel to international art venues and that they have little opportunity to communicate their art outside of the occupied territories.”

The festival opens on Saturday.

The choreographers called the rejection “reverse discrimination,” saying it holds artists accountable for the actions of their governments.

The organizers acknowledged receiving the Israeli reply but said that they could not address it until the festival was over because of their current heavy workload, Ynet reported.