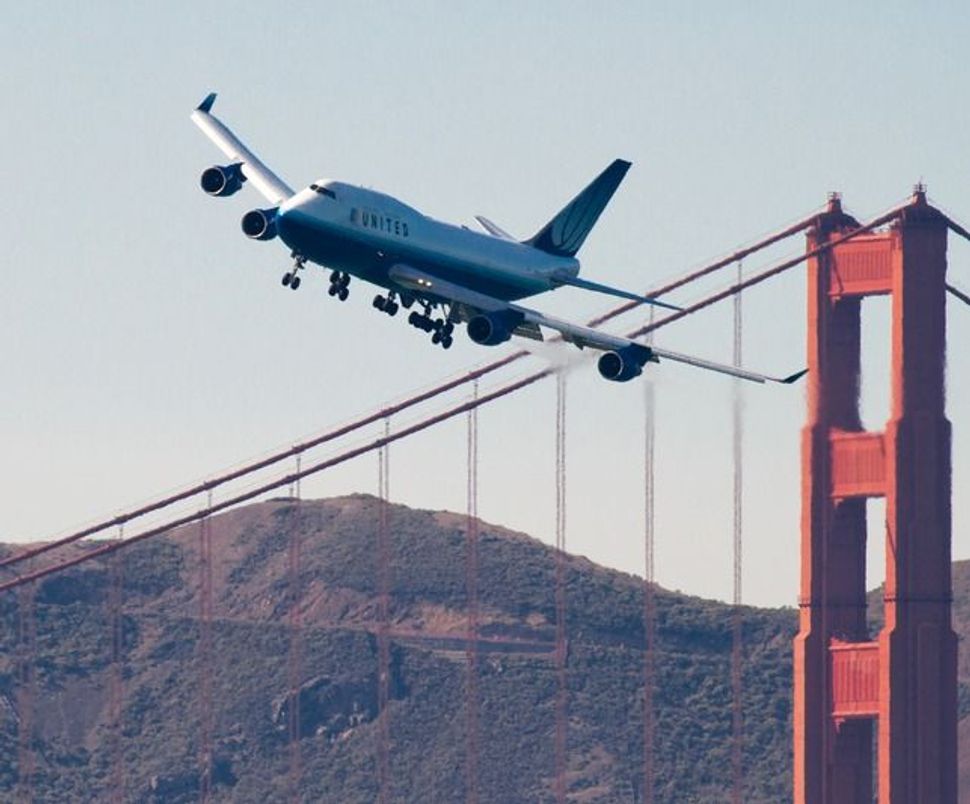 If residents of the Bay Area were looking for an excuse to visit Israel, United Airlines may have just given them one.

Starting in May, United will use ER 777-300 airliners with 366 seats on flights from San Francisco International Airport to Ben-Gurion International Airport, instead the 219 seats per flight at present. This will add 2,000 seats a week on the route, and cut ticket prices, which currently start at $1,160, by $300 a ticket, Globes reported.

United has desired to increase the number of departure points to Israel for years, but the airline’s shortage of airplanes had kept it from allocating airplanes to those routes.

El Al Airlines also announced it will start operating three weekly direct flights on the Tel Aviv-San Francisco route, starting in November. United said that their change is not a result of competition with El Al, but rather customer demand.