Jeffrey Toobin Goes After Alan Dershowitz On CNN: ‘What Happened To You?’ 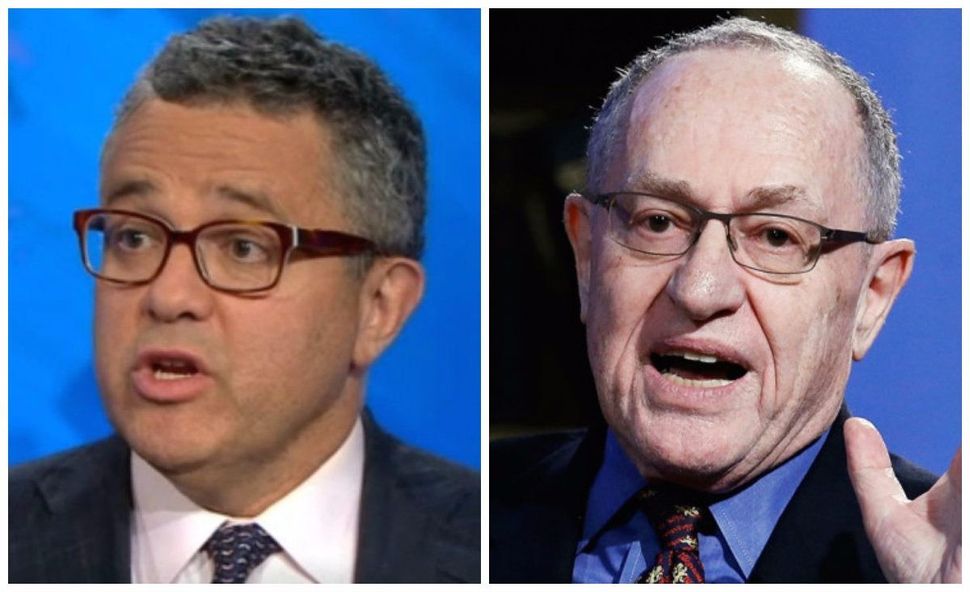 Their tense exchange came as they were both discussing the legal necessity of Special Counsel Robert Mueller’s investigation into Russia’s contacts with the Trump campaign. Dershowitz has repeatedly decried the investigation, saying he would have preferred a bipartisan commission.

“How has this come about that, in every situation over the past year, you have been carrying water for Donald Trump?” Toobin said to Dershowitz. “This is not who you used to be, and you are doing this over and over again in situations that are just obviously rife with conflict of interest. And it’s just, like, what’s happened to you?” 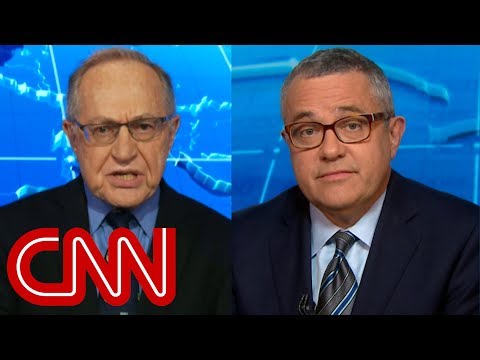 It wasn’t the first time the two, who have been close for many years, have clashed. Last June, during a panel discussion, they also disagreed after Dershowitz argued that the president cannot legally obstruct justice. Dershowitz told the Washington Post in December that his views about Trump have made him something of a leper in the Harvard community.

“None of my liberal friends invite me to dinner anymore,” Dershowitz said. “Thanks to Donald Trump, I’ve lost seven pounds. I call it the Donald Trump diet.”

Jeffrey Toobin Goes After Alan Dershowitz On CNN: ‘What Happened To You?’