Saudi Prince Says Kushner Is Not ‘In His Pocket’ 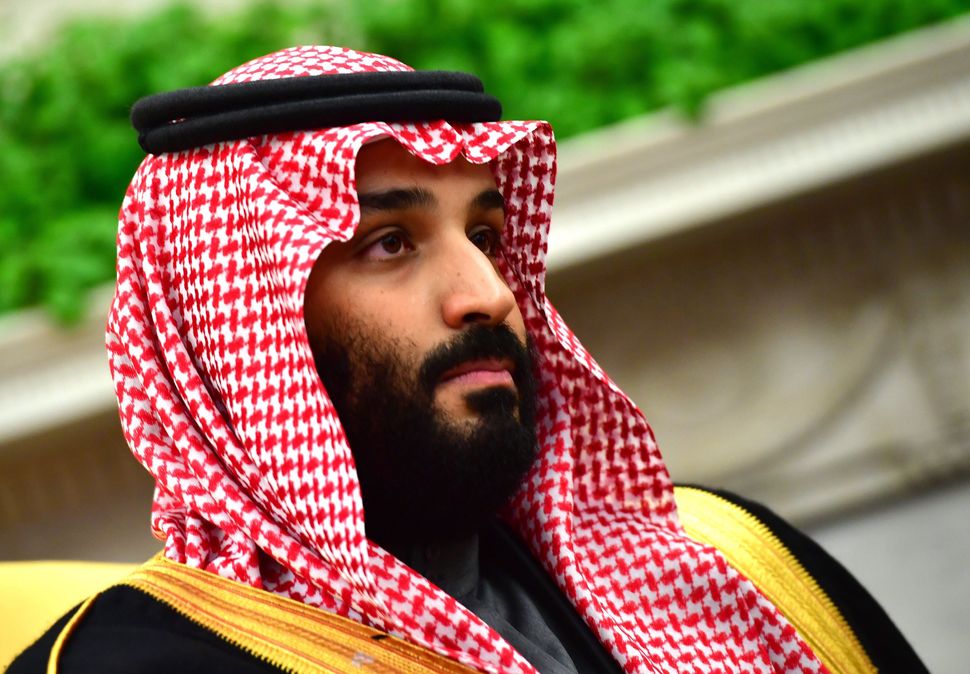 In an interview with the Washington Post, Saudi Crown Prince Mohammed bin Salman denied reports that he has Jared Kushner ‘in his pocket.’

The ‘pocket’ comment was reported on Thursday by The Intercept, which claimed that in an unannounced trip to Saudi Arabia in October, Kushner disclosed the names of Saudi royal family members believed to be disloyal to Mohammed. Kushner had access to the names from the daily intelligence briefings prepared for President Donald Trump and his top advisers — access he lost in February when his security clearance was downgraded.

One week after Kushner’s October trip, Mohammed rounded up royal family members he claimed were disloyal, including those in the daily briefings Kushner had access to. The Intercept report claims Mohammed bragged to his inner circle that Kushner gave him the names, saying Kushner was “in his pocket.”

Mohammed, however, denied he received the information from Kushner. He claims the round up was in the works for over a year. He said it would be “really insane” for him to trade classified information with Kushner and that while “we work together as friends, more than partners,” there was nothing unusual or inappropriate about their relationship. Mohammed noted that he also had good relations with others in the White House, including Vice President Pence.

Saudi Prince Says Kushner Is Not ‘In His Pocket’