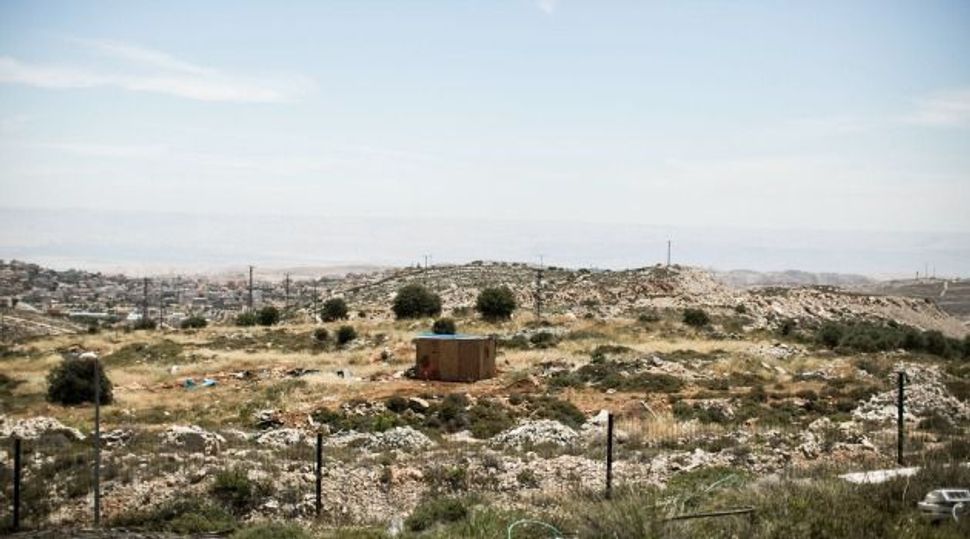 JERUSALEM (JTA) — Construction starts in West Bank settlements rose dramatically during 2017, with most of the new housing starts in isolated settlements.

Peace Now in its annual settlement construction report released on Sunday reported that 2,783 new housing units began construction in the West Bank in 2017, around 17 percent higher than the yearly average rate since 2009. The report does not include housing construction in eastern Jerusalem.

The report also found that 78 percent of the new construction, or 2,168 housing units was in settlements east of the proposed Geneva Initiative border or settlements that are likely to be evicted in a two-state agreement.

At least 282 of the new housing units were constructed illegally, the majority in illegal outposts, according to the report.

In addition, construction on at least 68 new public buildings such as schools and synagogues was started.

In addition to the new housing starts, 6,742 housing units were advanced trough promotions for plans of settlements in 59 different settlements in 2017, compared to 2,657 units in 2016, according to the Peace Now report. Alost 66 percent of those housing units, or 4,471, were east of the Geneva Initiative border.