Barry Diller No Longer Friendly With Ivanka, Says ‘All Men Are Guilty’ 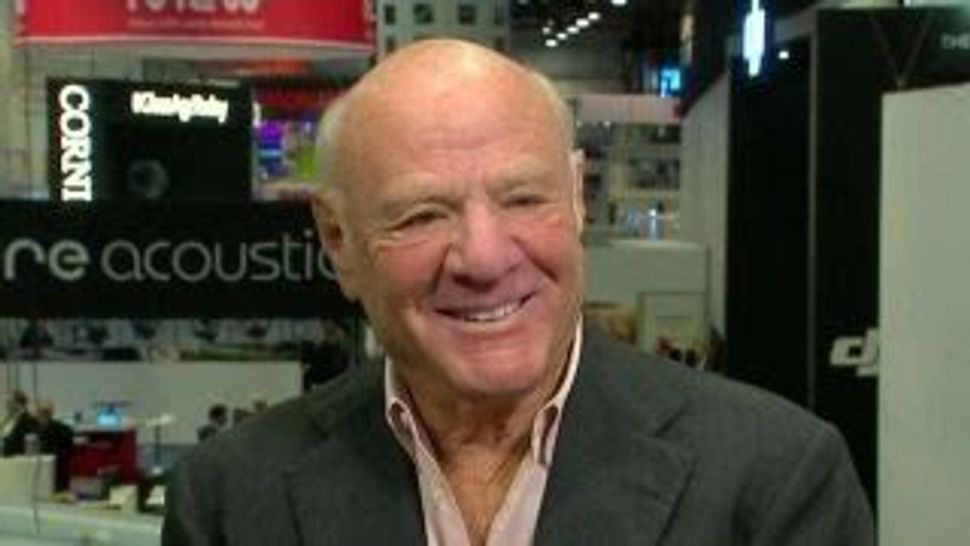 Media mogul Barry Diller is friends with Josh Kushner and his girlfriend, supermodel Karlie Kloss. But their meet-ups no longer extend to other members of the Kushner family.

The 76-year-old businessman told the New York Times that he and his wife, fashion designer Diane von Furstenberg, used to be friendly with Ivanka Trump.

“I would sit next to her every once in a while at a dinner. And I, as everyone did, was like, ‘Oh, my God, how could this evil character have spawned such a polite, gracious person?’ I don’t think we feel that way now,” he said. He added that his feelings changed once Trump became president and Ivanka’s public spotlight shifted to the White House.

During the interview, Diller also stated his belief that “all men are guilty” in regards to the #MeToo movement.

Barry Diller No Longer Friendly With Ivanka, Says ‘All Men Are Guilty’