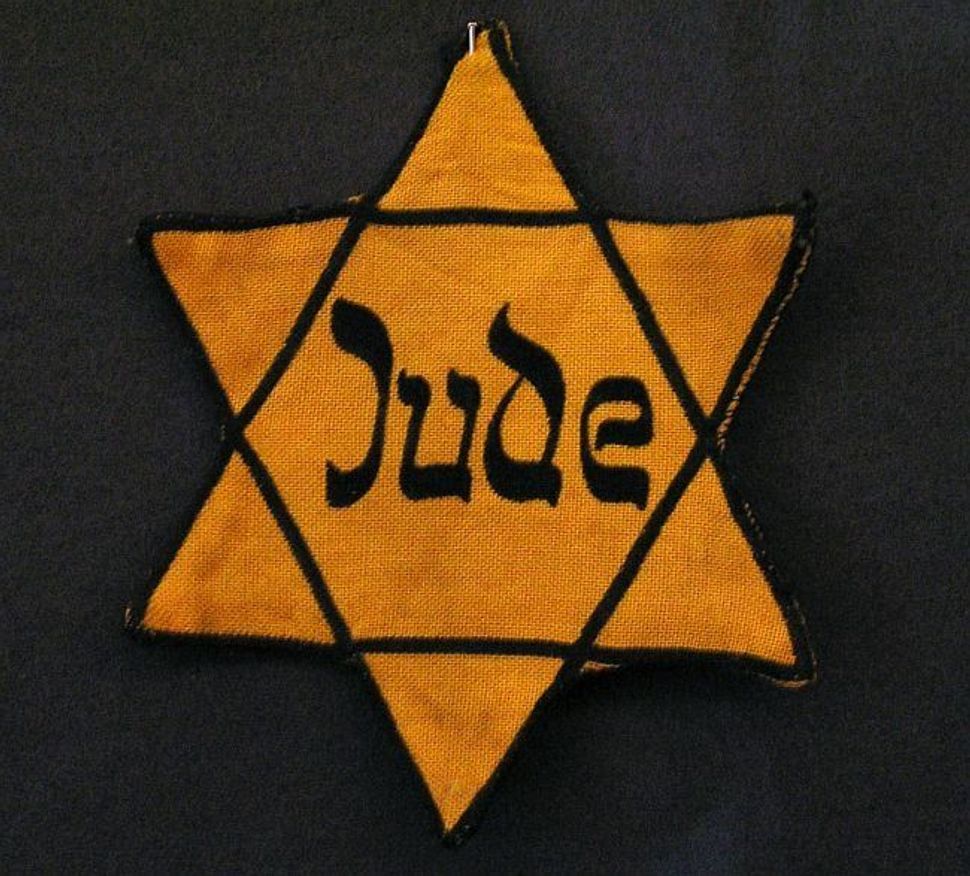 Image by The Jewish Press

(JTA) — Advocacy by a Catholic middle school teacher helped convince the Kentucky legislature to make teaching about the Holocaust mandatory in public schools.

Gov. Matt Bevin is expected to sign the legislation into law.

New York, New Jersey, Rhode Island, Florida, Indiana, Illinois, Michigan and California are states that require some measure of Holocaust and genocide education, according to the report.

The bill requires every public middle and high school in the state to include in their curriculum instruction on the Holocaust and other acts of genocide, as defined by the U.N. Convention on the Prevention and Punishment of the Crime of Genocide.

Fred Whitaker, a science, religion and Holocaust studies teacher at St. Francis of Assisi School in Louisville – a Catholic middle school – has been lobbying for mandatory Holocaust instruction for 13 years. He has involved his students in the process, bringing them to the capital, Frankfort, to testify before House and Senate committees on how Holocaust instruction has affected their lives, the Jewish Louisville Community reported.

Other St. Francis parents and students have worked the phones and social media and stood on the capitol steps with signs in what became a full-court press for passage, according to the report.

Whitaker will travel to Poland this summer on a Classrooms Without Borders seminar to see the Nazi death camps and walk through the Warsaw Ghetto.

Gross, a Holocaust survivor, and Linda Klein, daughter of the late Ann Klein, were on the floor when the vote was taken and received a standing ovation from the senators.