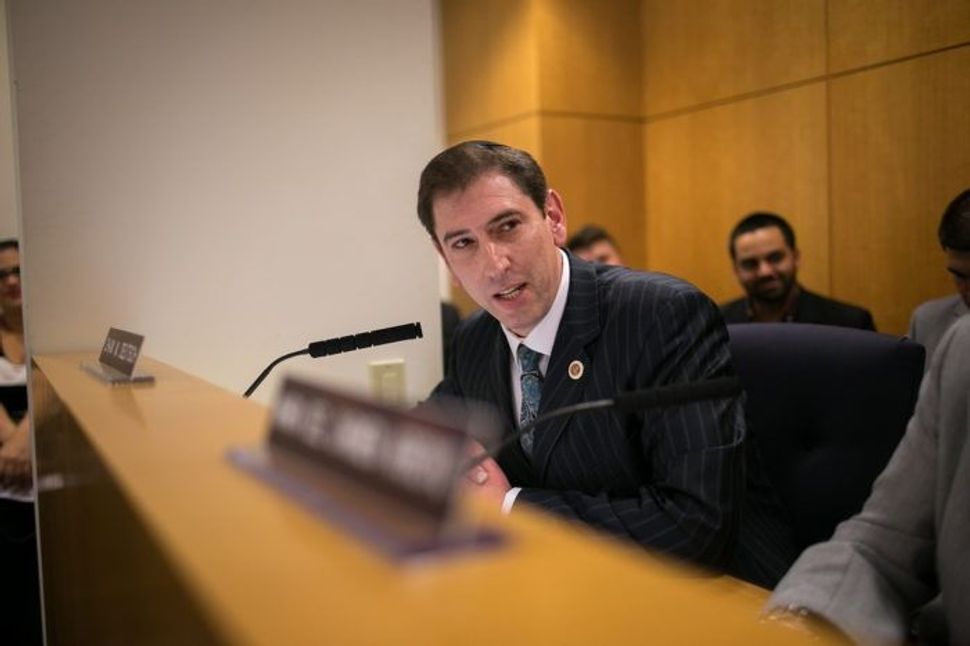 A Jewish NYC councilman is supporting the effort to rename — kind of — a street in Brooklyn named for a vicious anti-Semite, the New York Post reported.

After the name-change, the street will still be called Corbin Place — but it will take its name from Margaret Corbin, who fought during the War of Independence at the Battle of Fort Washington. Small additions will be tacked onto the current street signs placing an “M” before the “Corbin.”

“As a son of Holocaust survivors, I am eager to utilize this opportunity to publicly reject the hatred that Austin Corbin spewed,” Deutsch said.

“With this symbolic street rededication, we are recognizing the contributions of a far more deserving Corbin, the first woman who ever fought for this country in the US military.”