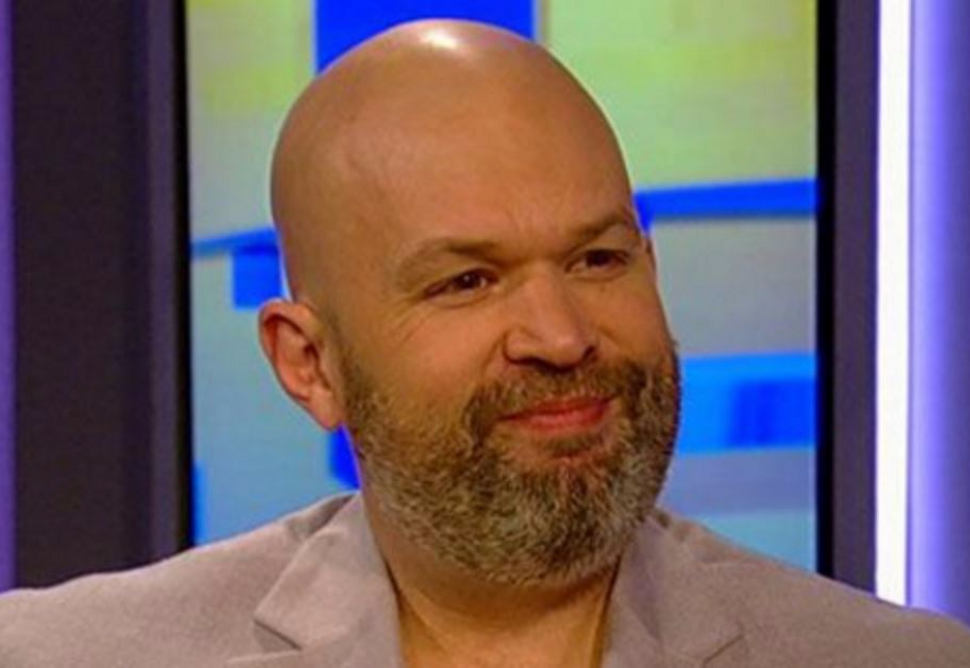 Jeffrey Goldberg, editor of The Atlantic magazine, is defending his decision to hire a conservative writer who once advocated hanging women who get abortions in a tweet, Slate reported.

The magazine’s hiring of Kevin Williamson, formerly a writer for the National Review, raised eyebrows when it was revealed last week. Williamson is a fierce anti-Trump conservative, but has been criticized for making racially insensitive comments.

Goldberg, who used to work for the Forward, defended Williamson’s tendency to post offensive tweets in a memo sent to Atlantic staff. (Williamson no longer has a Twitter account.)

“I don’t think that taking a person’s worst tweets, or assertions, in isolation is the best journalistic practice,” Goldberg wrote. “I have read most, or much, of what he has written; some of his critics have not done the same. I would also prefer, all things being equal, to give people second chances and the opportunity to change.”

How many female staffers at @TheAtlantic have had abortions? Is Goldberg comfortable with forcing them to work with a man who thinks they should be hanged?

New hire by @JeffreyGoldberg for @TheAtlantic, Kevin WIlliamson, compared a black child to a “primate” and a “three-fifths-scale Snoop Dogg” and suggested women who had abortions should be hanged. Goldberg says this brings ideological diversity. https://t.co/3EF0lqPr02


Goldberg defended Williamson by saying he speaks for a marginalized community.

“I happen to think that conservatives made ideologically homeless by the rise of Trump are some of the most interesting people in America, and I want to read them whenever I can,” Goldberg said.