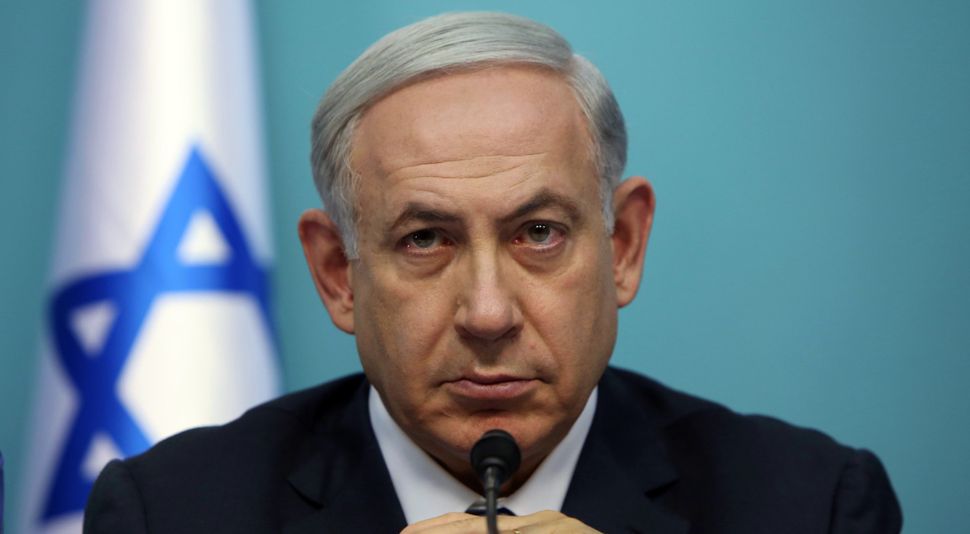 A Reuters witness saw Netanyahu’s convoy leaving the hospital, and shortly after midnight Netanyahu said on Twitter: “I am on my way home. Sure some rest and hot soup will put things right.”

“The prime minister has completed a series of tests and will be released home tonight,” a statement from Netanyahu’s office said earlier, adding: “The tests showed a mild viral illness in the upper respiratory tract.”

Netanyahu’s illness has come at a stressful time for the right-wing four-times prime minister, who is under police investigation for corruption in three different cases. Netanyahu denies any wrongdoing.

A security cabinet meeting scheduled for Wednesday will take place as planned, an Israeli official told Reuters. Defense Minister Avigdor Lieberman will fill in for Netanyahu if he is unable to attend.

On Monday Netanyahu, his wife and son were questioned by police as part of an investigation into one of the corruption cases in which the prime minister is a suspect.

In the two other cases police have already recommended that Netanyahu be charged with bribery. The final decision about whether to prosecute rests with the Israeli attorney general. That decision could be months away.

So far, partners in Netanyahu’s governing coalition have stood by him, saying they are awaiting the attorney general’s next moves. Political analysts say such support may erode if the investigations against Netanyahu intensify.