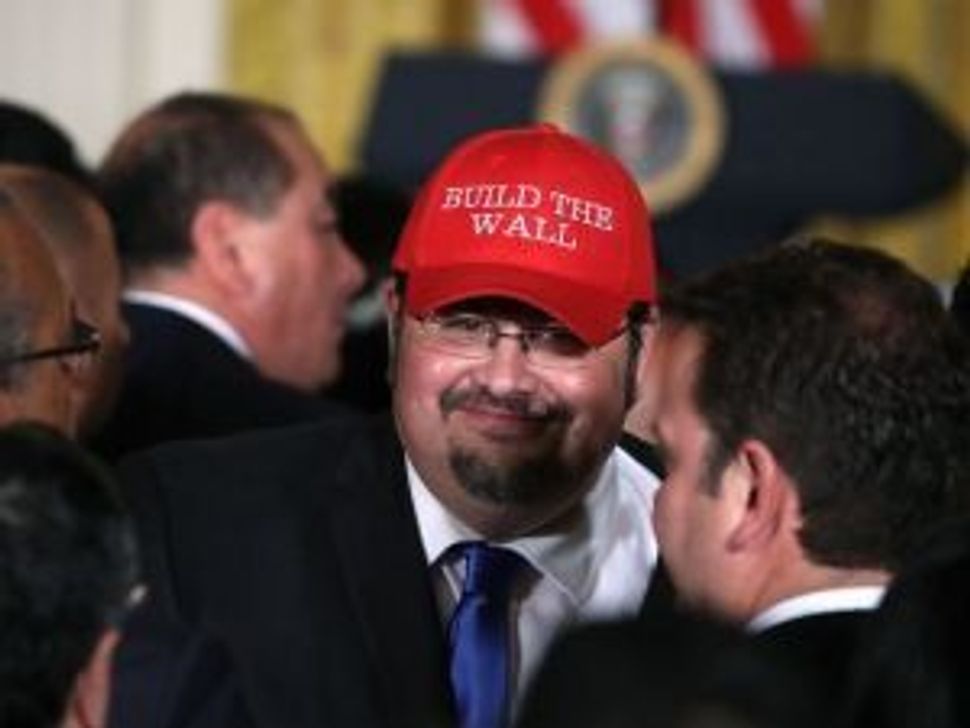 (JTA) — Virginia Republicans have ousted a party leader who said only Christians should run for party positions.

Fredy Burgos was voted off the state Republican party’s Central Committee on Monday, The Hill reported. He had been elected to the post.

“Having a preference for Christians over non-Christians as political leaders is not bigoted,” Burgos said last month in a Facebook post promoting his favored candidate, Tim Hannigan, for the chairmanship of the Fairfax County Republican Committee against a Jewish rival, Mike Ginsberg. “It is a preference and a duty we are allowed.”

Top Republicans in the state had called for his removal, noting his history of making controversial comments.

Burgos, a Trump supporter who campaigned for Hannigan under a “Make Fairfax Great Again” motto, removed the post after it was attacked on the conservative Virginia blog Bearing Drift. He claimed his comments were taken out of context, the Washington Post reported, and subsequently posted about his “affection” for Jews.

During the presidential campaign, Burgos made anti-Muslim and anti-immigrant comments on social media. He removed them following requests by party officials.