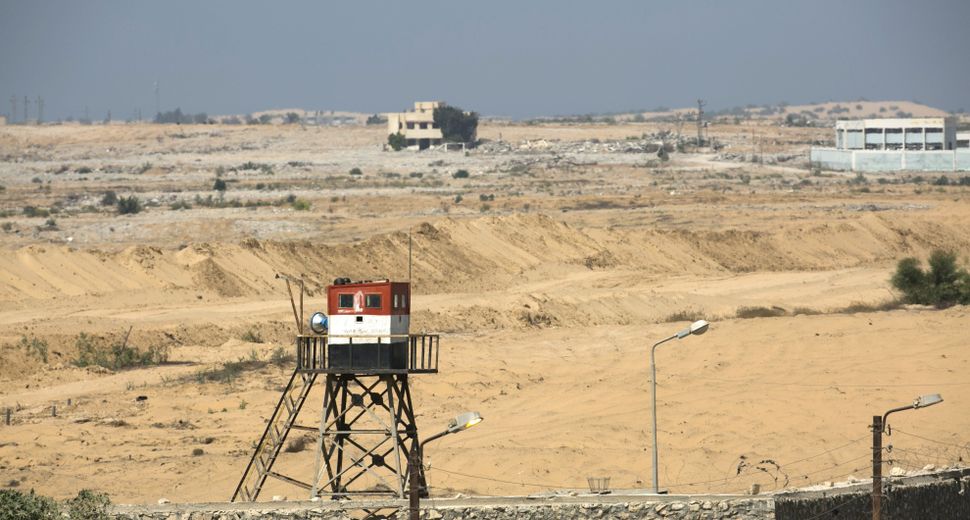 The Israeli military has deployed more than 100 sharpshooters on the Gaza border ahead of a planned mass Palestinian demonstration near the frontier, Israel’s top general said in an interview published on Wednesday.

Organizers hope thousands in Gaza will answer their call to flock, starting on Friday, to tent cities in five locations along the sensitive border in a six-week protest for a right of return of Palestinian refugees to what is now Israel.

Citing security concerns, the Israeli military enforces a “no go” zone for Palestinians on land in Gaza adjacent to Israel’s border fence.

Lieutenant-General Gadi Eizenkot, the military’s chief of staff, told the Yedioth Ahronoth daily that the military would not allow “mass infiltration” or tolerate damage to the barrier during the protests.

“We have deployed more than 100 sharpshooters who were called up from all of the military’s units, primarily from the special forces,” Eizenkot said in the interview. “If lives are in jeopardy, there is permission to open fire.”

Israeli soldiers are confronted by frequent violent Palestinian protests along the Gaza border and have used tear gas, rubber bullets and live ammunition against demonstrators whom the military said hurled rocks or petrol bombs at them.—Reuters