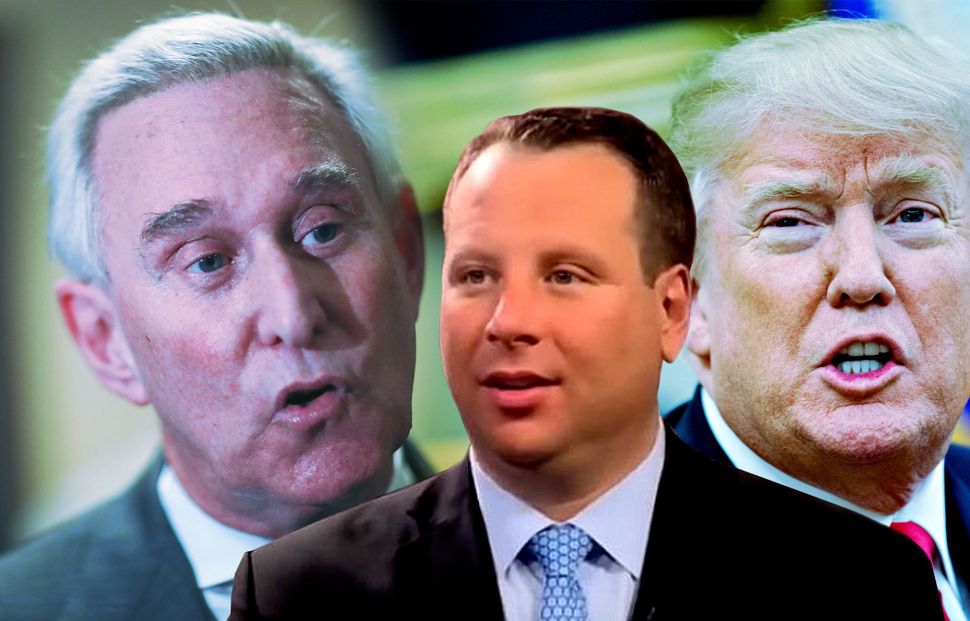 No, the disgraced onetime Donald Trump aide did not drop any juicy info on Robert Mueller’s Russia probe.

He didn’t humiliate himself by speed-dialing any rando reporter who would take his calls for another rambling interview signifying absolutely nothing.

Nunberg went viral today for all the right reasons. He posted a pic of a cute dog that he met at the tanning salon.

Her name is Chloe. Of course it is.

So go to Twitter and type in @nunbergsam. Then you won’t have to hunt down this kind of important news.