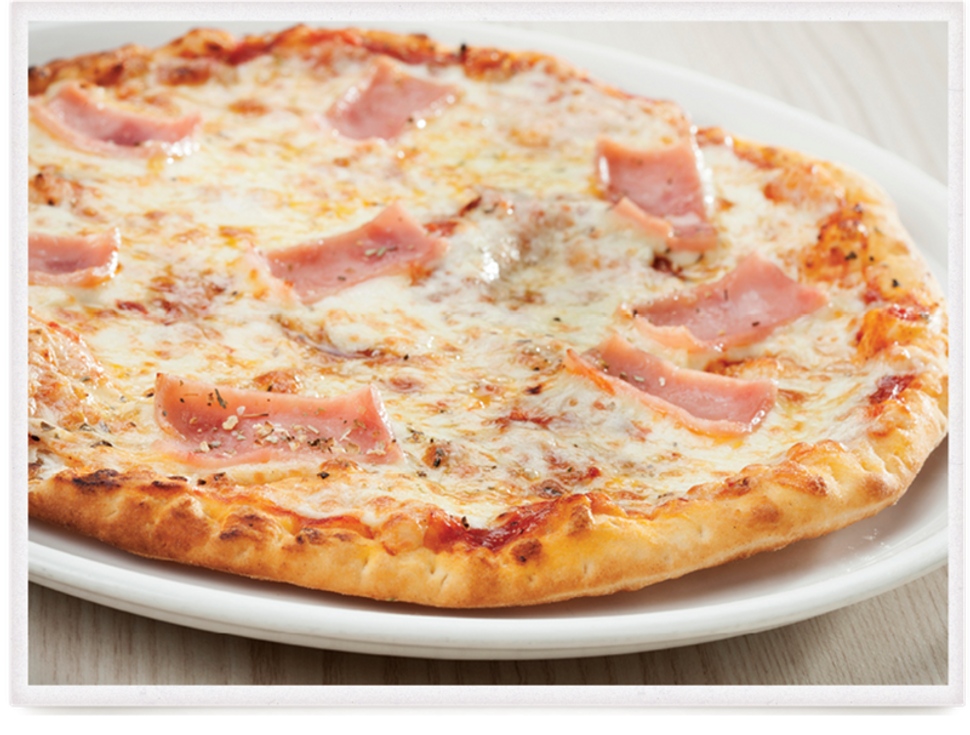 (JTA) — A teenage student at a prestigious British private school was suspended for trying to force-feed a slice of ham pizza to a Jewish student while others watched.

The incident at Clifton College in Bristol, in southwest England, occurred in December but was first reported by the local media on Wednesday.

The Jewish student, 15, “suffered psychologically” from the incident, according to the Bristol Post. He continues to attend the school, as do the teens that attempted to force him to eat the ham-topped slice. The newspaper reported it was a short suspension but did not say how long.

“While the pupil concerned felt that this was not an anti-Semitic act, the school considered the incident to be completely unacceptable, falling far short of the high standards we expect from our pupils,” a school spokesman told the local media. He said the school, which has students from preschool to high school, conducted a “thorough investigation” and that “proportionate and appropriate sanctions were put in place.”

The Christian school was founded in 1862 and opened a boarding house for Jewish students called Polack’s House in 1878, which closed in 2005. The Polack Center, which contains a synagogue, remains at the school, and offers Jewish studies, Hebrew teaching, and bar and bat mitzvah preparation.