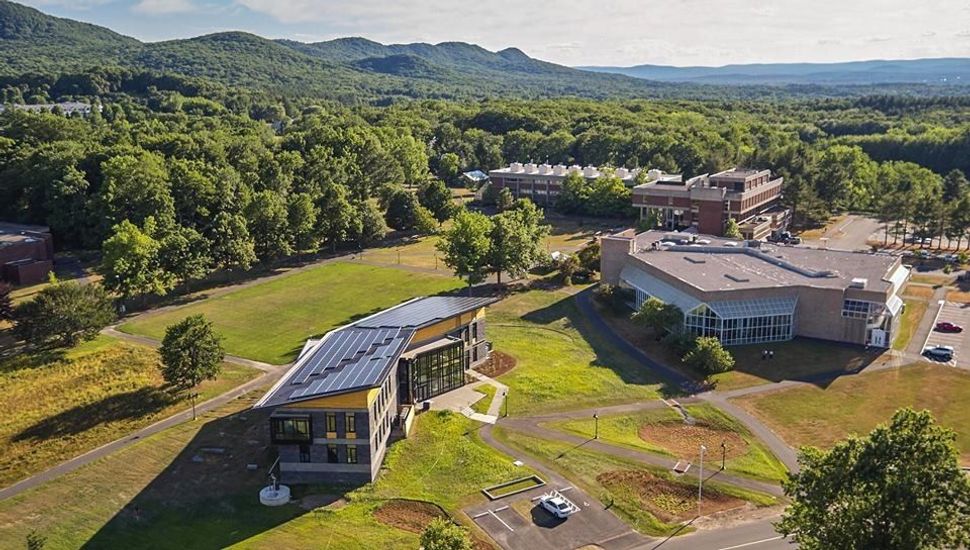 BOSTON (JTA) — Campus police at a Massachusetts college are investigating an incident of harassment against a Jewish student.

The college’s president, Jonathan Lash, condemned the incident, but no further details have been released to the public.

In a memo to the Hampshire community, Lash wrote that the campus police responded to a report of “an act of blatant and deplorable anti-Semitism” that took place in the middle of the night in an area with student housing.”

“The incident is being treated as a criminal matter and is under active investigation,” he wrote. Lash urged anyone with information to immediately contact the campus police.

Robert Trestan, regional director of the New England Anti Defamation League, said while it’s important for the college to have the leeway to investigate, it must be followed up with transparency.

“It’s important for the community to know exactly what happened,” he told JTA in a phone conversation.