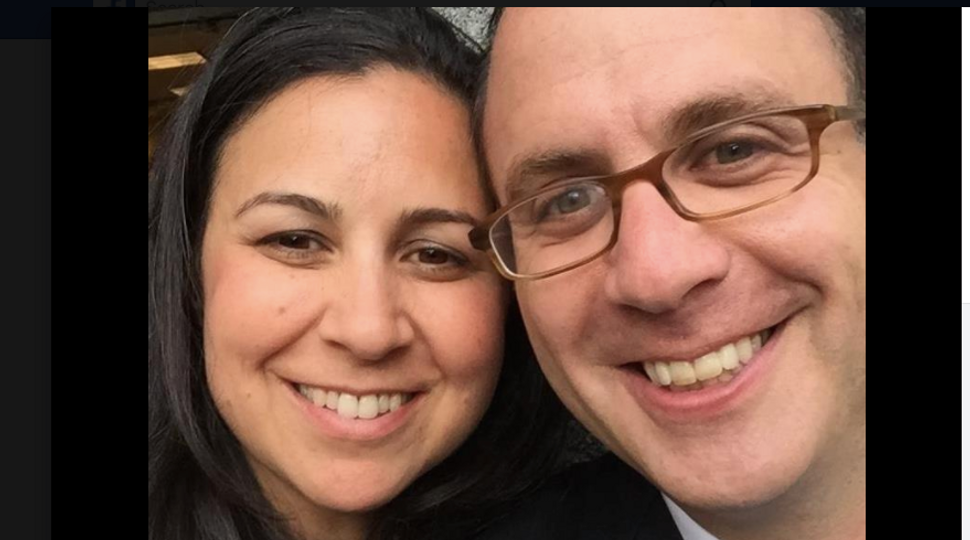 (JTA) — The ancient Israelites had to cross the Red Sea. Four thousand years later, Jeannie R. Fisher had to get her family of five from New York City to South Florida before Passover started.

It was unclear which was harder.

Fisher, like thousands of Jews, descends annually from the Northeast to the Bubbe Belt for Passover. But her plans and others’ were thrown into turmoil on Friday when her 8 a.m. American Airlines flight from New York-La Guardia Airport to Miami was cancelled.

Fisher is an observant Jew. If her family couldn’t make it down to Bal Harbour by sundown, she’d be stuck at a seder meal in New Jersey.

The drama began at 2:30 a.m., when Fisher’s husband was woken by a buzz from his phone. The text message said their flight was cancelled, with no explanation. The couple then spent hours on the phone trying to find an alternative flight for themselves and three kids, ages 8, 12 and 14.

“I had a fantasy that someone would have their private jet and invite us on their trip to Miami,” she said. “That didn’t happen.”

In the end, they had two options — a free American Airlines flight from Boston, or a JetBlue flight from Newark, which meant buying five new tickets.

The Fishers made it to Boston Logan Airport in time for their flight, scheduled for before 1 p.m. But then they ran into another problem — their new flight was delayed.