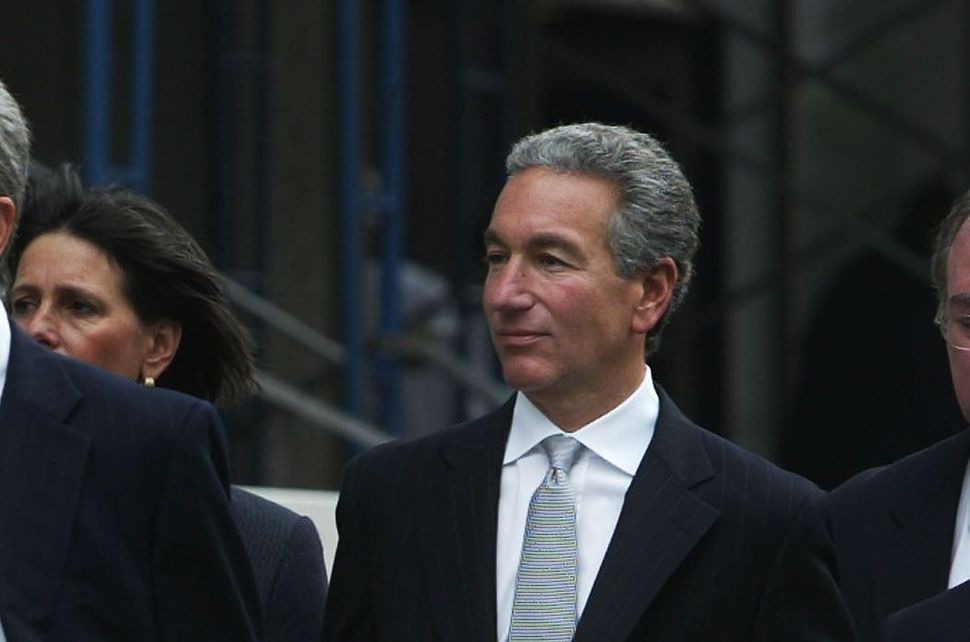 One of his sons is the president’s right hand man and another is running a successful health insurance company.

It should be the best of times for Charles Kushner, especially for a guy who did time in federal prison in a bizarre witness tampering plot involving hookers and his brother-in=law.

Yet, the father of White House aide was forced in a rare interview with the New York Times Sunday to deny stubborn reports of probes into his real estate company’s murky deals with various foreign entities.

“Go knock yourselves out for the next 10 years,” he told the Times. “We didn’t do anything wrong.”

Jared Kushner has drawn suspicion for meeting with envoys from Russia and the Middle East at the same time that the Kushner firm seeks investors to salvage a heavily mortgaged Manhattan office tower.

All the while Jared Kushner’s position in Donald Trump’s White House has begun to look more and more shaky as the probe into Russian interference in the 2016 election comes closer.

Josh Kushner has made headlines for steadfastly opposing Trump, even though both brothers insist they are still close.

He reportedly laughingly warned participants at an office holiday party not to share his assessment of the year’s greatest achievement: “We survived Donald Trump.”