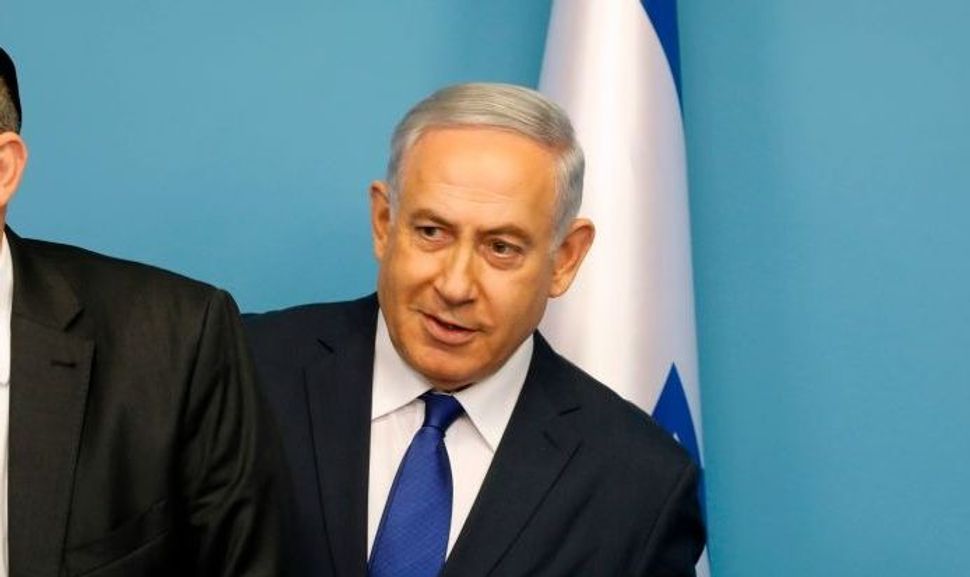 JERUSALEM (JTA) — Israeli Prime Minister Benjamin Netanyahu officially cancelled an agreement made with the United Nations that would have relocated thousands of African asylum seekers to Western countries.

The cancellation on Tuesday afternoon came a day after the agreement was first announced and hours after the prime minister said he would freeze the agreement in order to consult with members of his government coalition and with the residents of southern Tel Aviv, where many of the migrants live.

Under the agreement announced earlier Monday with the U.N. High Commission for Refugees, Israel would have allowed thousands of African migrants to stay in the country on a temporary residency permit for up to five years. The rest, some 16,000 or so, would have been settled in countries such as Canada, Germany and Italy.

The deal put Netanyahu under fire from several conservative politicians, including some in his own Likud party.