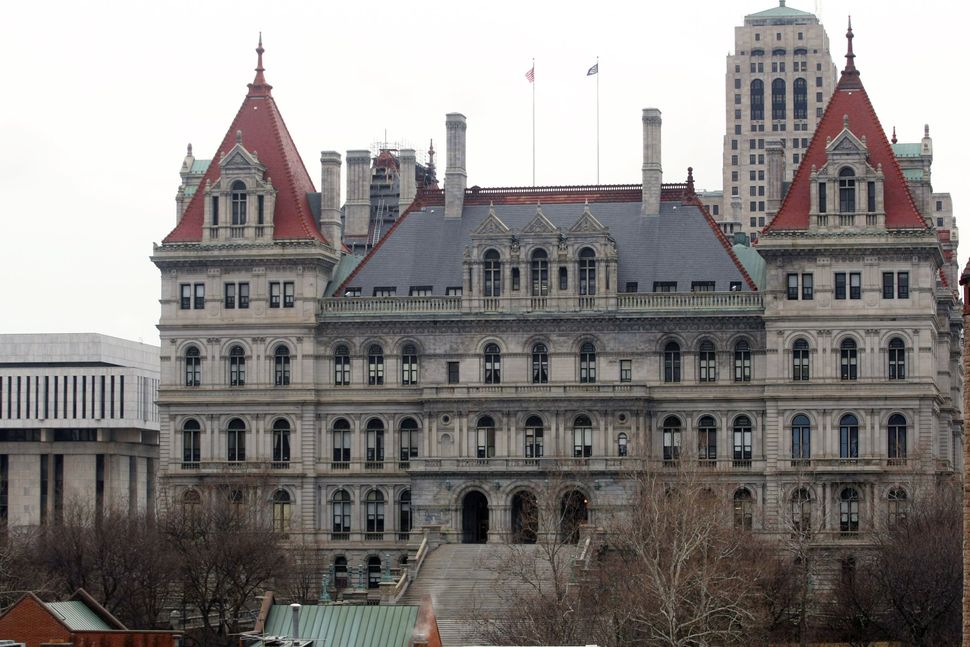 (JTA) — The newly passed New York State budget includes $15 million for STEM instruction in nonpublic schools, which had been heavily lobbied for by supporters of Jewish day schools.

The increase in the 2018-2019 budget for the fiscal year 2019, which was passed on Saturday and took effect on Sunday, April 1, is a 200 percent increase over the $5 million in last year’s budget, according to Teach NYS.

“Our nonpublic schools are an economic driver for New York State, and this funding increase will help us ensure our students have access to the education they need now to contribute to the economy of the future,” said Neil Cohen, Teach NYS co-chairman, in a statement.

STEM stands for science, technology, engineering, and math. Teach NYS is part of the Orthodox Union’s Teach Advocacy network, which advocates for legislation to provide state funds for qualifying nonpublic school programs to help offset tuition costs. Agudath Israel of America, the New York State Catholic Conference and the UJA Federation of New York also joined with the OU to lobby for the state budget funds.

The new budget also kept funding for security for nonpublic schools at $15 million.

Meanwhile, as part of the budget process, Democratic State Sen. Simcha Felder, who represents several haredi Orthodox neighborhoods in Brooklyn, strong armed the passage of a provision to ease oversight of nonpublic schools. The provision would allow haredi yeshivas leeway in complying with state law, which requires that private schools must offer students instruction that is “at least substantially equivalent” to that offered in public schools.