Javanka Tried To Get Planned Parenthood Chief To Give Up Abortions For Funding: Book 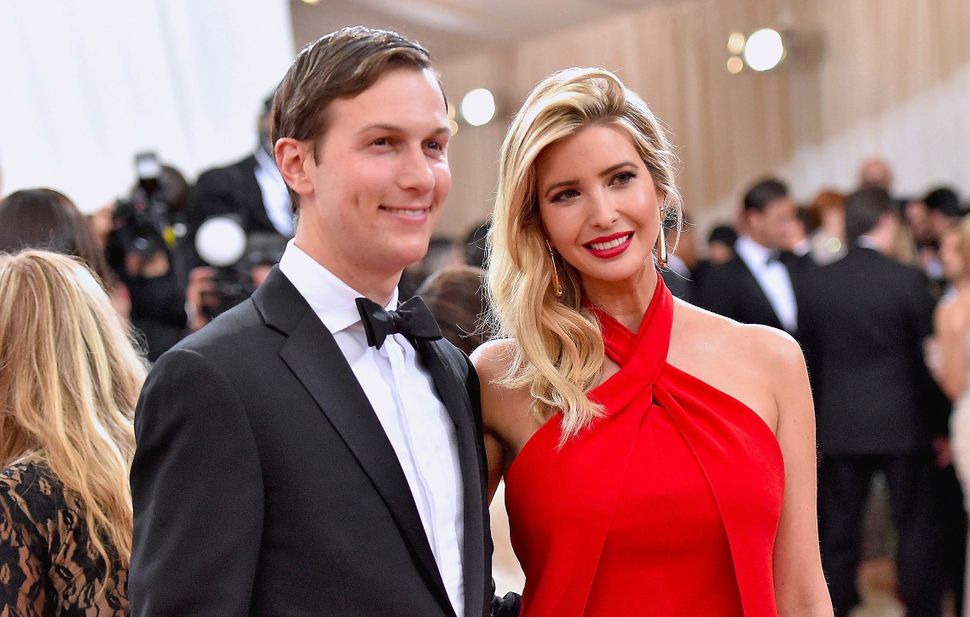 A new book by the outgoing head of Planned Parenthood reports that Jared Kushner and Ivanka Trump tried to end the agency’s abortion services in exchange for funding, the People reported.

In Cecile Richards’ new book, “Make Trouble: Standing Up, Speaking Out, and Finding the Courage to Lead,” she describes a meeting with the couple in 2017. The meeting came as Republicans were pushing to defund Planned Parenthood.

“In their eyes, if they could stop Planned Parenthood from providing abortions, it would confirm their reputation as savvy dealmakers. It was surreal, essentially being asked to barter away women’s rights for more money,” Richards’ wrote, according to excerpts published in People.

Richards later criticized Ivanka for what she called her silence on the abortion issue. Ivanka fired back in an interview with Gayle King on CBS, where she said, “I would say not to conflate lack of public denouncement with silence. Where I disagree with my father, he knows it. And I express myself with total candor.”

Republicans tried to lower funding for Planned Parenthood in the latest budget deal, but the omnibus bill that passed continued funding for the agency.

Javanka Tried To Get Planned Parenthood Chief To Give Up Abortions For Funding: Book