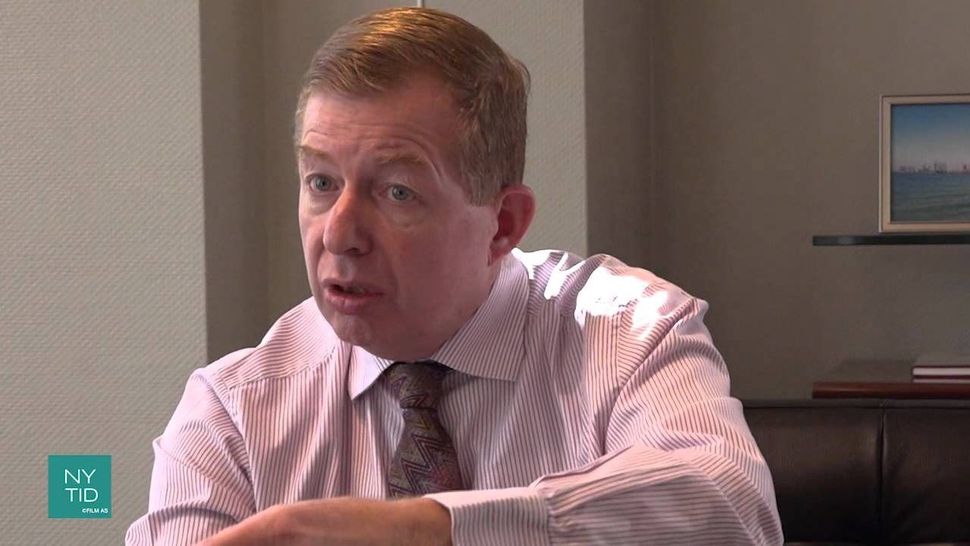 Israel’s ambassador to Norway compared critics of Israel to Nazi collaborators in comments on Facebook, the Washington Post reported.

In a post published Saturday, Schutz claimed that 10 of the Palestinians killed in the shooting were “deeply involved in terrorism.” The post generated a furious debate in the comments. In responses to two comments, Schutz compared the commenters to Vidkun Quisling, the leader of Norway during the Nazi occupation from 1940 to 1945. He oversaw the deportation of hundreds of Jews to death camps, and was executed after the war during a nationwide purge of Norwegians who had collaborated with the Nazis.

“Industry of lies and pure antisemitism as might be expected from a descended [sic] of Quisling,” Schutz wrote in response to one man. “Quisling would be proud of you,” he wrote to another.

Schutz confirmed to the Norwegian press that he wrote the comments himself. He also said that more Norwegians were involved in sending Jews to camps than in saving them from the Nazis, one paper reported.

In response to media reports, Schutz took to Facebook again. Referring to commenters who compared Israel to Nazi Germany, he wrote, “any Norwegian who dares to support and promote the above mentioned lies is doing it in an historical context that makes him, or her, a metaphorical descendant of Quisling.”