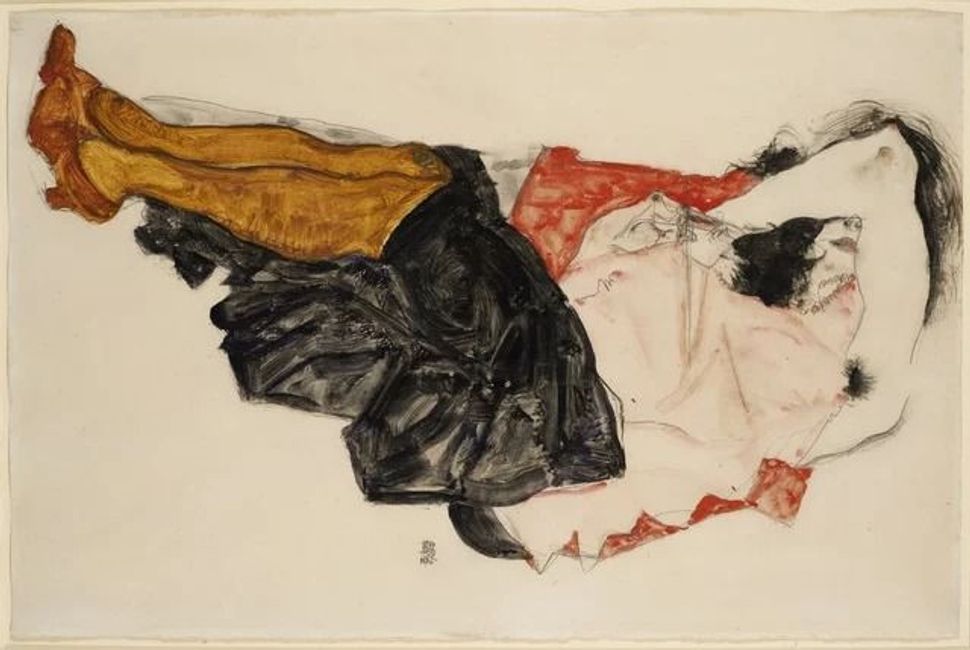 A judge awarded ownership of two paintings by Egon Schiele that were looted by Nazis to the descendants of their owner, the BBC reported.

Judge Charles Ramos, in New York, gave ownership of the paintings to the the descendants of Fritz Grunbaum, a Jewish Austrian performer and playwright who died in the Dachau prison camp. Grunbaum had a legendary collection of artwork totaling over 450 pieces, including 80 by Schiele, all of which were looted by the Nazis in 1938.

Ramos ruled against Richard Nagy, an English art dealer who had put the works up for sale in 2015. Nagy claimed he had purchased the works legally. Nagy argued that the statute of limitations had also run out on the original theft of the artwork.

But in 2016, Congress passed the Holocaust Expropriated Art Recovery (HEAR) Act, which extended the statute of limitations on artwork stolen during the Holocaust to six years after its “actual discovery” by heirs of the original owners. Nagy tried to argue that the HEAR Act did not apply to this case, but Ramos called that argument “absurd.”

“Today, my family has regained a part of its history that was stolen by the Nazi Regime,” said Timothy Reif, heir and executor of the Grunbaum estate.