IDF Attacks Hamas Military Base In Gaza After Border Infiltration 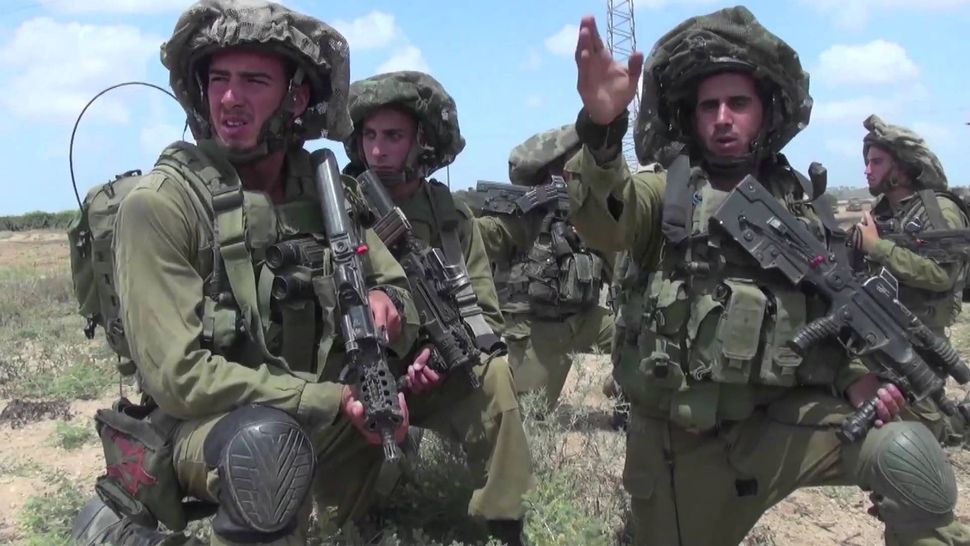 JERUSALEM (JTA) — The Israel Defense Forces attacked a Hamas military base in the northern Gaza Strip after a group of Palestinians entered Israel and planted two bombs along the border fence.

Three men entered Israel from Gaza late Sunday night and planted the two improvised explosive devices – plastic bottles filled with an ignitable liquid and a detonator, before returning to Gaza, according to the IDF. Their actions were captured on closed circuit surveillance cameras. IDF troops then located the homemade bombs and removed them.

The airstrikes on the Hamas military base were carried out early Monday morning, according to the IDF.

“The IDF views with great severity any attempt to damage the security fence or security infrastructure and will not allow the region to become a combat zone. Hamas is responsible for all events originating from the Gaza Strip and its consequences,” the IDF Spokesman said in a statement.

The incident comes as Palestinians in Gaza continue the March of Return protests, six weeks of protests scheduled to end in mid-May on the 70th anniversary of the founding of the state of Israel which the Arab world calls the Nakba, or catastrophe.

Following the earlier report regarding the suspects who infiltrated Israel through the security fence near the Northern Gaza Strip, IDF troops located two explosive devices placed by the terrorists at the scene pic.twitter.com/ZGLjt2O0GN

IDF Attacks Hamas Military Base In Gaza After Border Infiltration