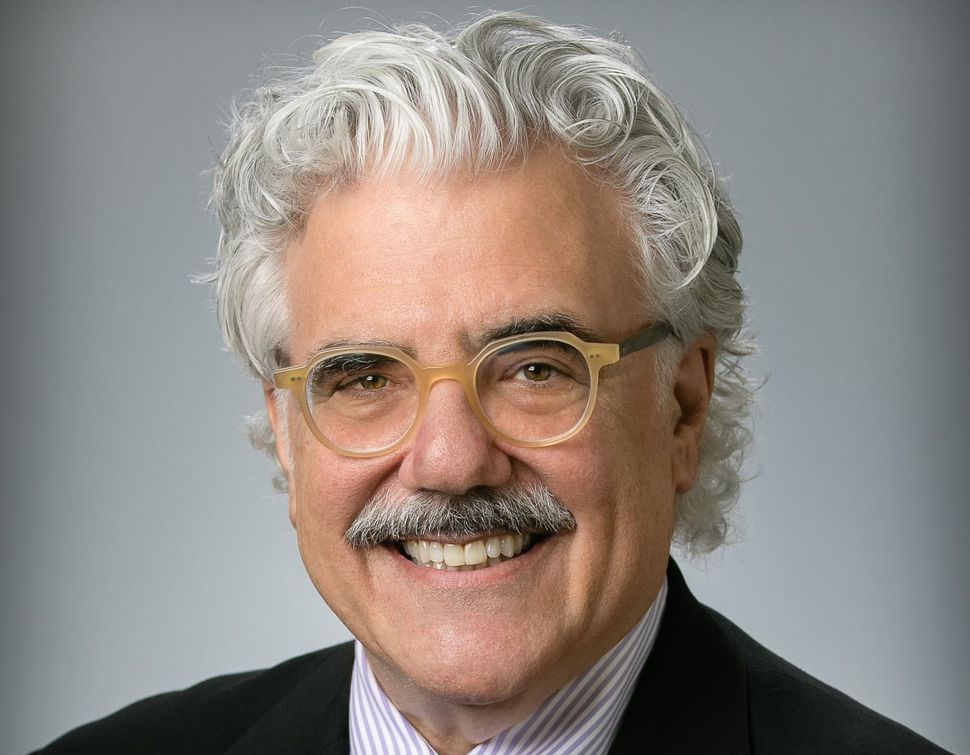 (JTA) — Rabbi Steve Fox, the head of the Central Conference of American Rabbis, will retire next year.

Fox and CCAR President David Stern made the announcement on Monday. Fox will leave in June 2019 after 13 years as CEO.

CCAR is the rabbinic arm of the Reform movement, the largest in America.

Fox strengthened the organization’s governance, renewed its financial stability and built up its senior leadership team, the CCAR said in a statement.

He also oversaw the creation of the CCAR Lifelong Learning/Continuing Professional Education program, which provides Torah and professional development classes to Reform rabbis. He developed major new streams of funding to expand these and other CCAR programs.

The statement noted that CCAR Press, the publishing arm of the organization, has grown during Fox’s tenure. After a period of seven years in which only one book was published, CCAR Press now maintains a publishing program of six to 12 books a year.

“Now is the moment for the CCAR leadership to consider the future direction of the Conference,” Fox said.

Fox’s announcement comes less than a month after the announcements that the CEOs of the Conservative movement’s rabbinic and congregational umbrella groups are stepping down.