Does Joshua Kushner Even Care If Girlfriend Karlie Kloss Converts Or Not? 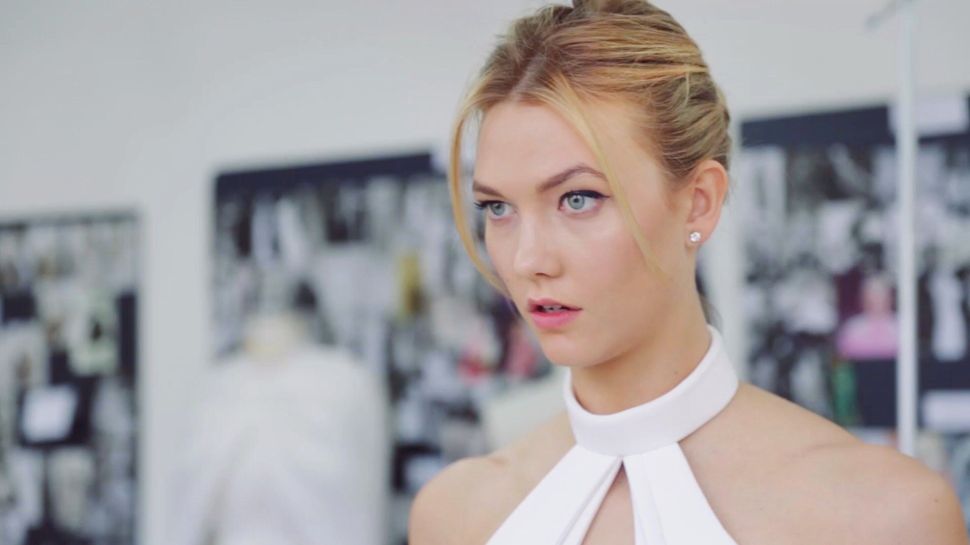 The column explored whether supermodel Karlie Kloss, who has been dating Josh since 2012, would convert to Judaism as Ivanka Trump did before marrying Jared. Allegedly, a key difference between the two couples, so far, is that Josh has not spoken out about any desire for his girlfriend to change her religion, despite pressure from his parents.

“Like Ivanka before her, Karlie has had some rough patches in her romance because of the severe pressure she faces from Seryl and Charles Kushner, the parents of Josh and Jared, to convert to Orthodox Judaism,” Dowd wrote.

Kloss, who tweeted a picture of herself voting for Hilary Clinton, explained that she prefers to keep her relationship details private, a possible reason why her feelings towards converting are unknown.

All of the talk about pressure to convert has left some friends wondering why Ivanka hasn’t gone public to back Karlie.

“Ivanka has not been as supportive to Karlie as she could have been during her trial by fire imposed by the Kushner parents over the conversion issue,” The New York Times wrote.

Does Joshua Kushner Even Care If Girlfriend Karlie Kloss Converts Or Not?