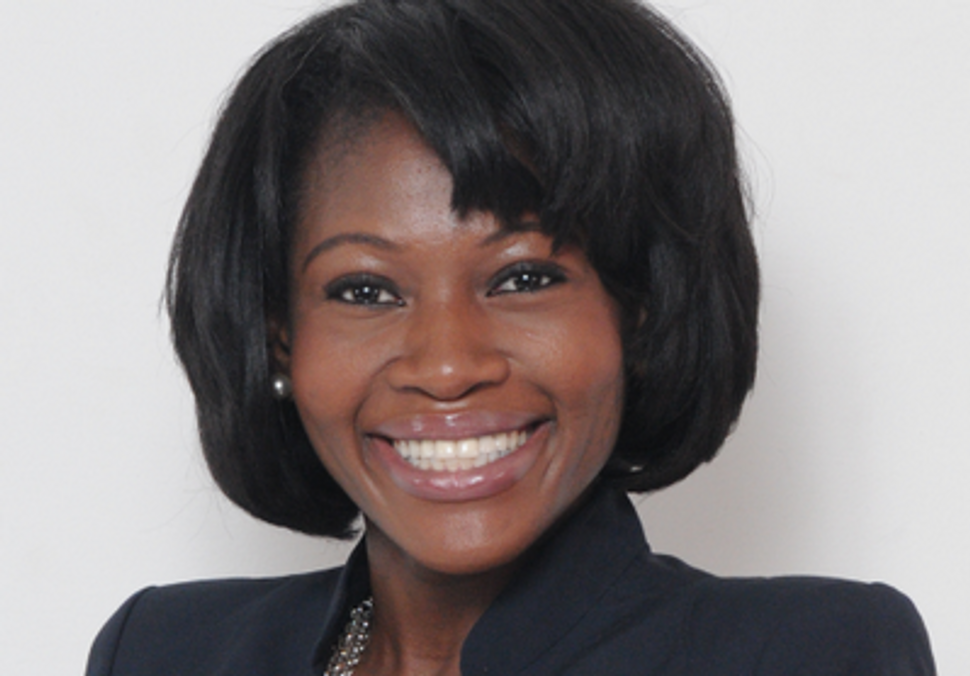 A New York state assemblywoman delivered a rant against Jews during a community board meeting in Brooklyn last Monday night, The New York Post reported.

During her 50-minute address, Diane Richardson allegedly blamed Jews for gentrifying areas in her district, which includes parts of Crown Heights and Flatbush.

“It must be Jewish people,” Richardson responded when a board member complained that people often knock on her door asking if she wants to sell her home.

“That was dripping with anti-Semitism. That’s when smoke came out of my ears,” Lew Fidler, a former City Council member, who was at the meeting told The Post.

Richardson reportedly suspected that her words were controversial because she requested that board members turn off tape recorders before she began speaking. She did not deny making offensive remarks but did say she was sorry if anyone was offended by things she “repeated,” suggesting she was restating the opinions of others.

“At the end of the day, we all bleed red, it was never my intention to insult or hurt anyone nor would it ever be,” Richardson said in a statement.