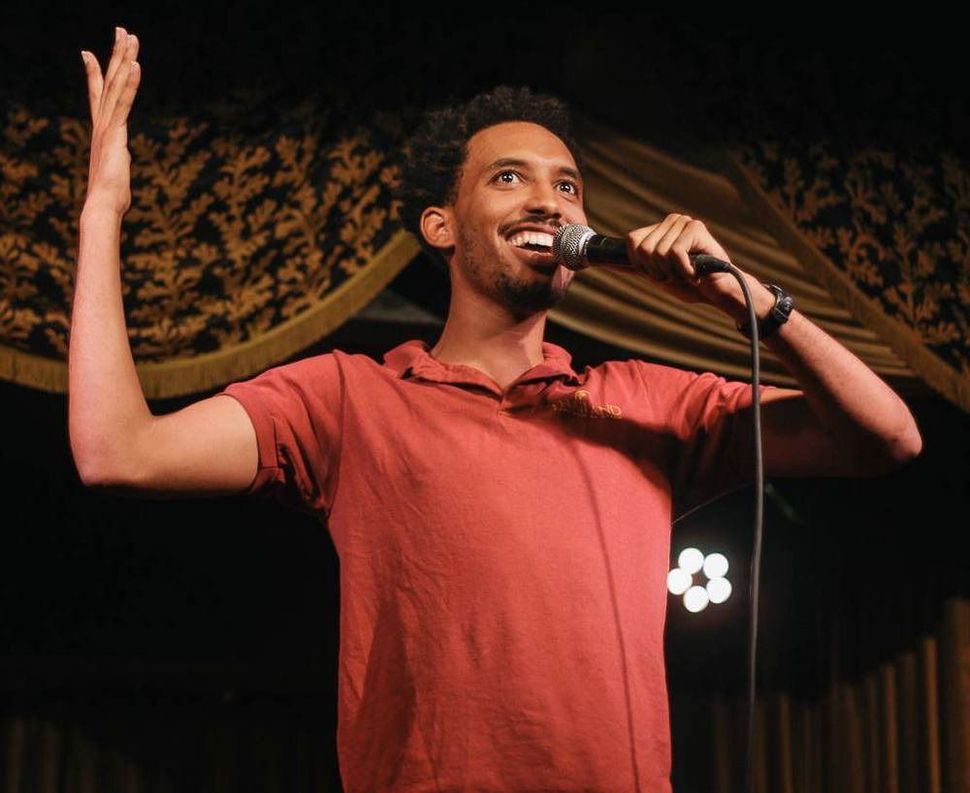 Biniam Bizuneh will star in Culture Clash. Image by imdb

The latest Israeli TV show to be adapted for an American audience will be “Nevsu,” which depicts a marriage between an Ethiopian man and an Ashkenazi Jewish woman. It became the first Israeli show to include a black lead character on a primetime show when it debuted last year.

Fox’s version will be called “Culture Clash,” Deadline reported last week, and will focus on a relationship between an Ethiopian refugee and a white, Midwestern woman. Actor and writer Biniam Bizuneh and “Two Broke Girls” star Beth Behrs landed the lead roles.

According to Deadline, Bizuneh’s character, named Abel, spent time in a refugee camp as a child. Israel is dealing with an African migrant crisis; Prime Minister Benjamin Netanyahu called off a deal last week that would have resettled thousands of African migrants in Western countries and granted thousands of others temporary status in the country.

The project is being spearheaded by Lee Daniels, who has produced or directed films such as “The Butler,” “Precious” and “Monster’s Ball.” The original creators of “Nevsu” — Yosi Vasa, Shai Ben-Atar and Liat Shavi — are listed as producers.

Roni Akale, the director-general of the Ethiopian National Project, told JTA last year that he hoped the show, which has since garnered positive reviews, would “highlight the good things that happen in the Ethiopian community.”