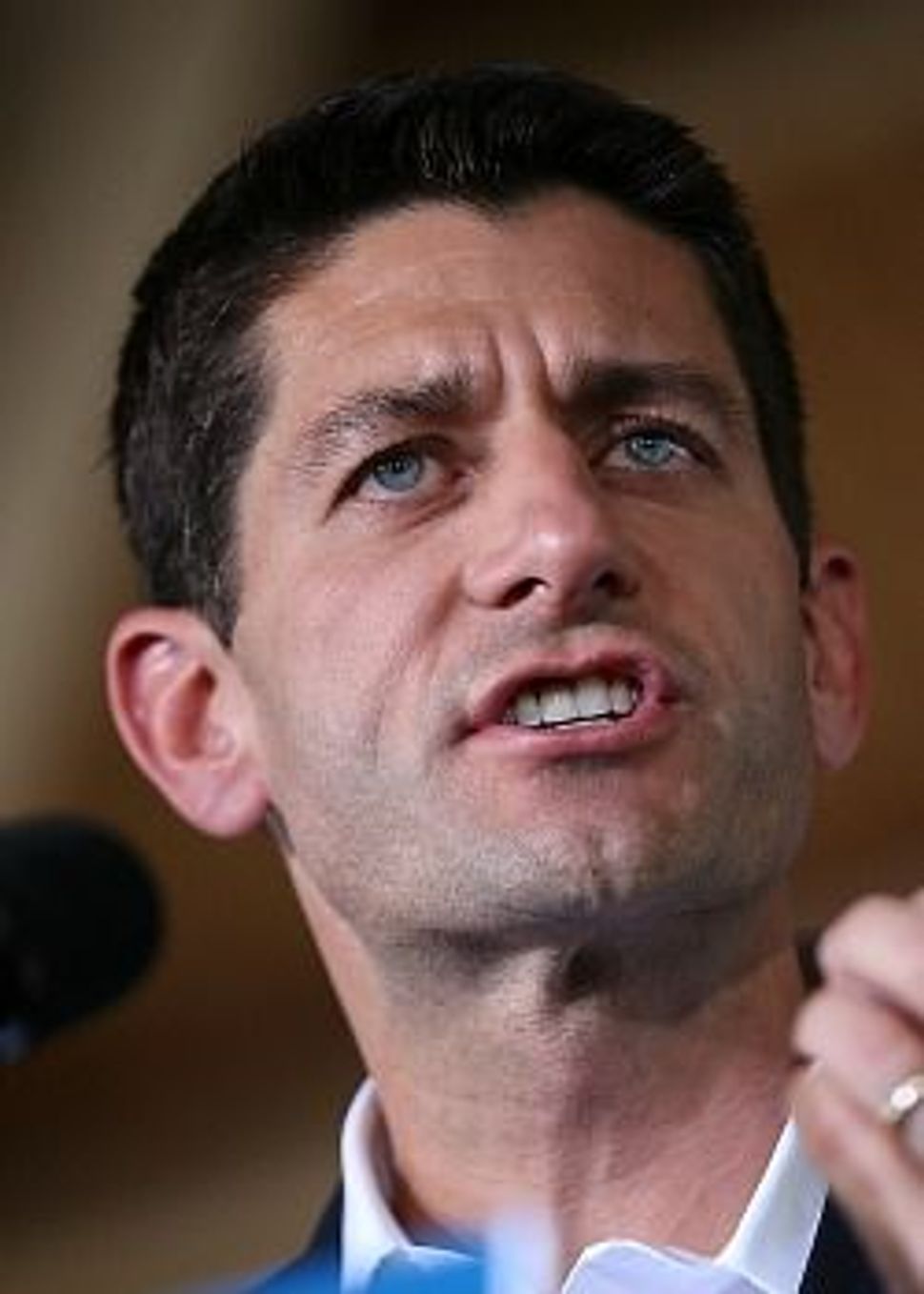 Ryan, the speaker of the House, raised $11.1 million in the first quarter of 2018 for his joint fundraising committee, according to Bloomberg. The PAC, called Team Ryan, directs money to Ryan’s own campaign and the National Congressional Campaign Committee. It is a key part of the Republican effort to retain control of the House following the 2018 elections.

Marcus is a major donor to Republican causes. Other supporters of Team Ryan include Koch Industries and Robert Mercer’s Renaissance Technologies, according to OpenSecrets.