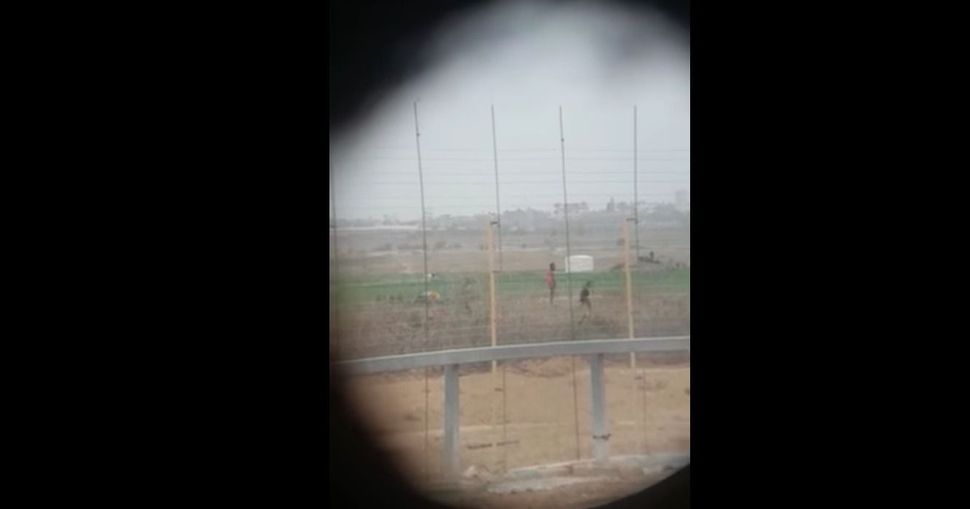 A 28-year-old Palestinian said on Wednesday that he was the man whose shooting by an Israeli sniper was captured on a leaked video, and he denied the army’s allegations that he had been organizing a violent demonstration at the Gaza border.

Tamer Abu Daqqa, an unemployed resident of Khan Younis in the southern Gaza Strip, said he was shot while trying to help other Palestinians escape Israeli army fire. 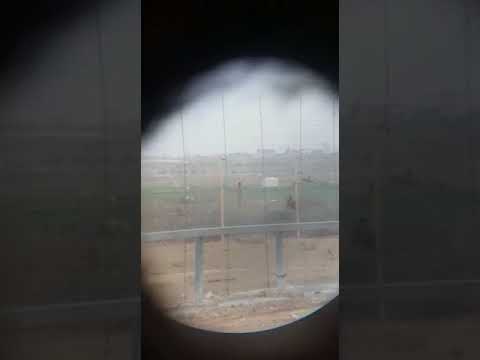 “I was not throwing stones or anything,” he told Reuters. “They shot me and later they laughed at me. They cursed my mother.”

A photograph of Abu Daqqa showed him on a hospital gurney, wearing a jacket and shirt that appeared to match those of the person shot in the video. His medical records describe a live bullet wound to the leg – which appeared to correspond to the army’s account of its sniper’s target in the fence incident.

The Israeli defense minister said soldiers deserved medals for shooting Palestinian protesters, although he blasted the taping of hte incident.

Israel has stationed sharpshooters to enforce a no-go zone near the border. Thirty protesters have been killed in two weeks.