Michael Cohen: Don’t Look At My Stuff, Raid Should Never Have Been Authorized 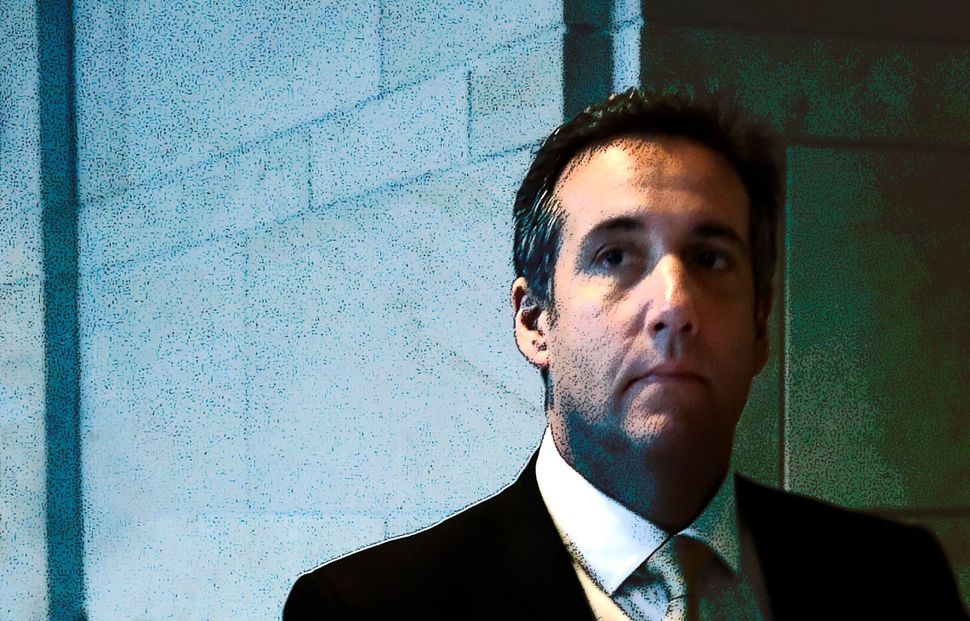 Trump’s Lawyer, Michael D. Cohen, is set to appear before a judge Friday in an effort to stop prosecutors from viewing files taken in a raid on his office and hotel room, according to the New York Times.

On Monday, the FBI seized files from Cohen’s home and office in connection with the investigation by Robert S. Mueller, the special counsel investigating Russian meddling in the 2016 U.S. election. The U.S. Attorney’s office for the Southern District of New York carried out the raid after a referral from Mueller.

Shortly after the raid, Cohen filed a temporary restraining order to block the files from being reviewed. Federal Judge Kimba M. Wood of United States District Court will review the order today. In what will be the first public hearing on the matter, Cohen is expected to ask that the files not be reviewed because the federal judge who authorized the search should not have done so.

Michael Cohen: Don’t Look At My Stuff, Raid Should Never Have Been Authorized