When Kimba Wood, The Judge On Michael Cohen’s Case, Celebrated A Circumcision 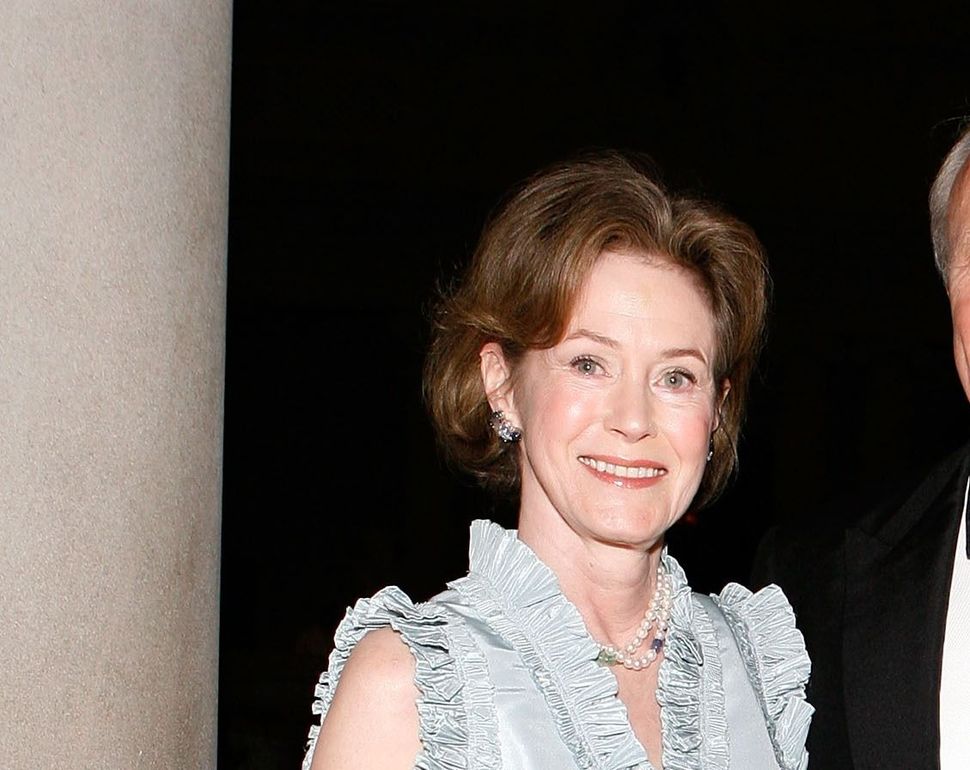 Michael Cohen is asking Judge Kimba Wood to suppress legal documents related to his relationship with Donald Trump in his trial over payments to the pornographic actress Stormy Daniels.

Wood, a federal judge, has certainly seen lighter moments in her time on the bench.

In 2010, Wood gave a Jewish defense attorney the day off from court on the day his third grandson was born so that he could attend the bris.

Bennett Epstein announced the birth of the child with aplomb: “Judge, I have an announcement to make: Hoo hah!” he said in court.

Epstein asked for the day off if the child were a boy, but if she were a girl, there would be no bris to attend. So Wood cut him a deal.

“If a daughter is born,” Wood wrote, “there will be a public celebration in Court, with readings from poetry celebrating girls and women.”

But the celebration was not required. Epstein called Wood “a terrific judge, a wonderful person with a great sense of humor.”

Wood also officiated at a non-denominational wedding service for billionaire George Soros in 2013.

She was nominated as Attorney General by President Bill Clinton but withdrew in a flap over her hiring of a nanny who was not eligible to work in the U.S. As a cash-strapped student she once spent five days in a training course to be a Playboy bunny.

When Kimba Wood, The Judge On Michael Cohen’s Case, Celebrated A Circumcision