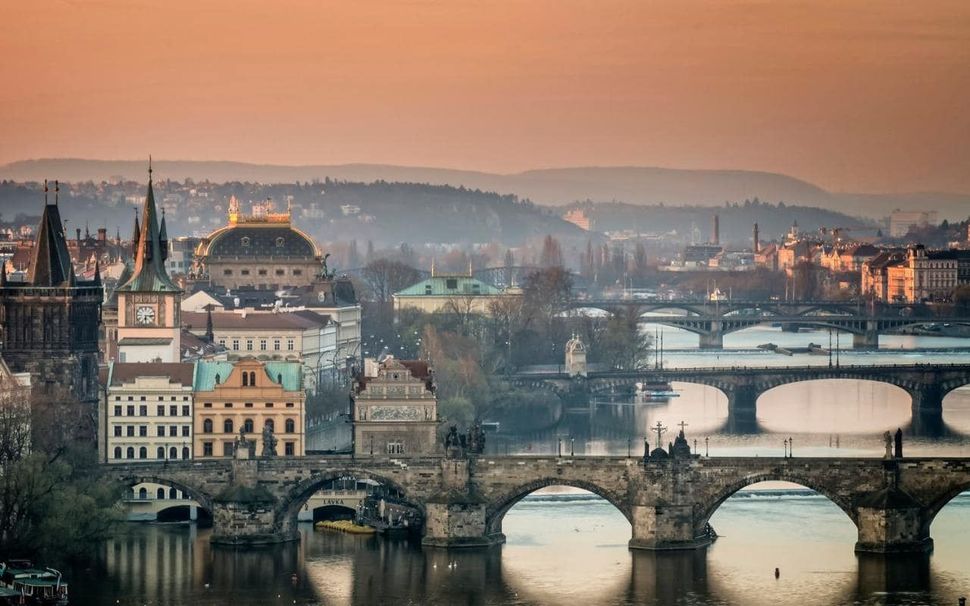 The special counsel in the Russia probe has evidence that President Donald Trump’s personal lawyer Michael Cohen traveled to Prague in 2016, refuting Cohen’s claim that he never visited the Czech capital and bolstering an intelligence dossier that first described the trip, McClatchy reported on Friday.

Investigators for Special Counsel Robert Mueller have evidence Cohen entered the Czech Republic through Germany in late summer 2016, McClatchy reported, citing two unnamed sources. The news agency said it was unclear whether Mueller’s investigators have evidence that Cohen met with a prominent Russian as the dossier claimed.

Mueller is investigating alleged Russian interference in the 2016 U.S. presidential election and possible collusion with the Trump campaign. Russia has denied meddling in the election and Trump has said there was no collusion.

The special counsel and an attorney for Cohen did not immediately respond to requests for comment from Reuters.

Cohen emphatically refuted the claim, tweeting a photo of his passport and branding the claim #fakenews. There is an open border between the Czech Republic and European neighbors, meaning there would be no documentation on a visitor entering by land.