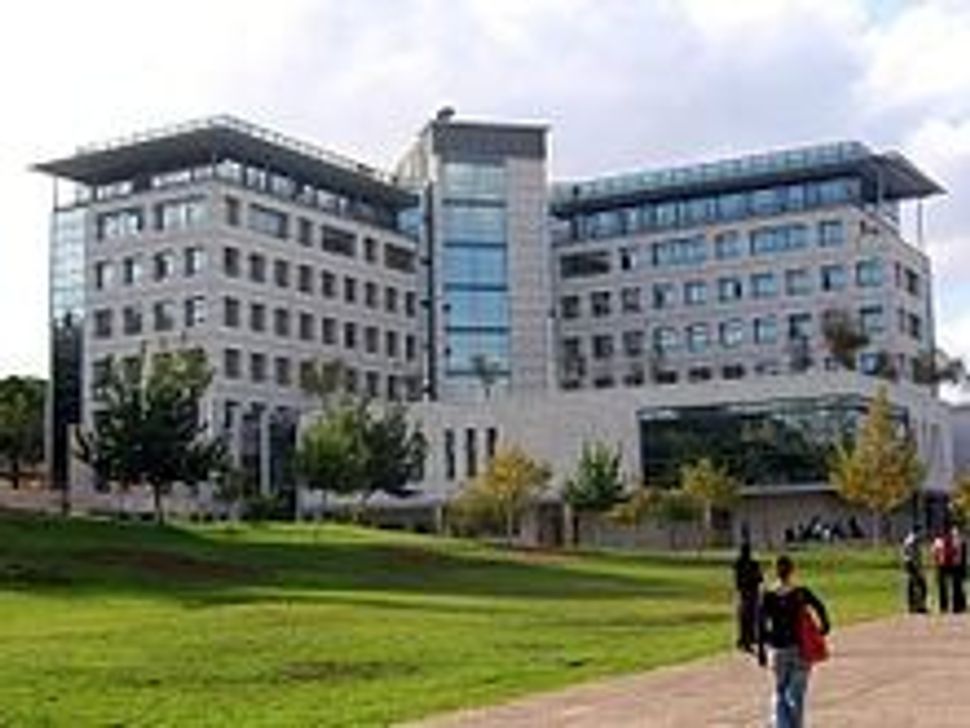 JERUSALEM (JTA) — The Technion-Israel Institute of Technology has received a $50 million contribution.

The donation from the Helen Diller Family Foundation will support the university’s new quantam center which will be named the Helen Diller Center for Quantum Science, Matter and Engineering.  The foundation is based in the San Francisco Bay area.

The foundation’s gift “will strengthen the Technion’s position as a world leader in quantum science and engineering by providing the means for new faculty recruitment, establishing new infrastructure, seed funding for research and development, and educating a new generation of engineers with a mastery of quantum mechanics,” according to the university.

Quantum mechanics is a fundamental theory in physics that describes nature at the smallest scales of energy levels of atoms and subatomic particles.

The center will advance basic sciences while using the principles of quantum mechanics to study various engineering fields, and develop applications  for industries. Research conducted there will be focused on quantum computing and information processing, quantum communications, quantum sensing and detection, quantum simulations, simulators and quantum materials. The center also will serve as a platform for collaboration between Technion scientists and engineers involved in quantum physics, nanotechnology, materials science, communications, and information theory, and will include researchers from the faculties of electrical engineering, physics, chemistry, materials science engineering, mechanical engineering and computer science, the university said in a statement.

“The Technion is one of the preeminent institutions for technology in the world, and my parents thought this was an important investment for the future of Israel and humanity,” said Helen Diller’s daughter, Jackie Safier, who is president of the Helen Diller Family Foundation. “The new Helen Diller Center for Quantum Science, Matter and Engineering will help Israel secure its place in the next revolution in science and engineering.”