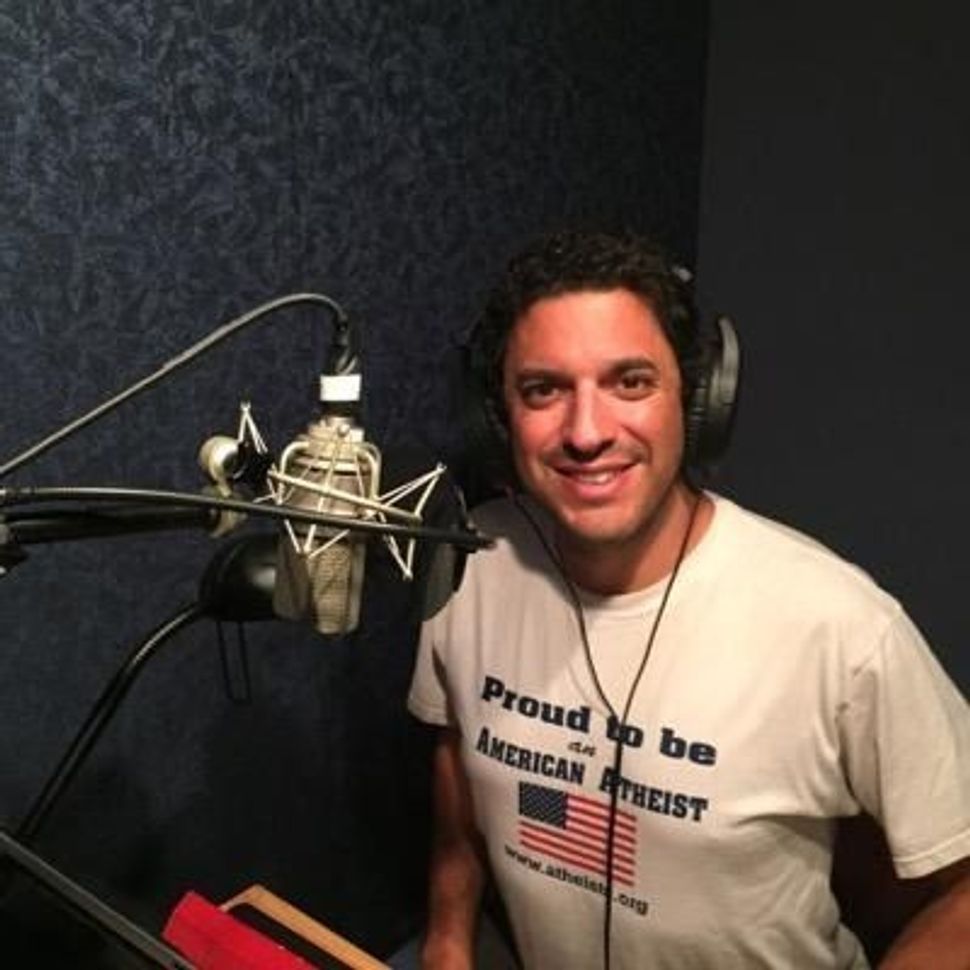 A leading movement representing atheists has fired its president over accusations of sexual misconduct.

American Atheists, an organization devoted to the promotion of secularism and removal of expressions of religion in government, dumped David Silverman Friday after the release of a BuzzFeed News story that reported two women’s claims of nonconsensual sexual contact with them.

According to one of the women, Silverman assaulted her in his hotel room following the American Atheists convention in Memphis in 2015.

The second woman stated, “I don’t believe I was in a position to be able to give consent. I was very intoxicated,” regarding the 2012 night she met Silverman at a bar in Columbus during the annual convention of the Secular Student Alliance.

Silverman, who started with American Atheists in 1996 and became president in 2010, denies the allegations. “Mr. Silverman denies any wrong doing and has never had a non-consensual sexual encounter,” his lawyer told BuzzFeed.

“We take our obligation to create safe and welcoming communities for our staff, volunteers, members and supporters very seriously,” Nick Fish, American Atheists’ national program director, said in a statement.